Video Vacuum - METZ, This Will Destroy You, Johnny Telafone, Food Court, The Ocean Party, The Body & Thou 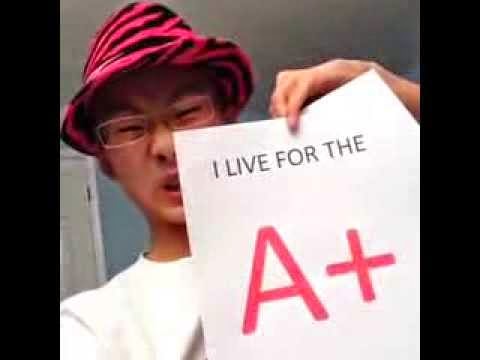 I'm trying to mark 120 assignments on my holiday, so here is a six-pack of A/V viscera to take my mind off it - come, sit down, take a load off, enjoy.


Still heavy but in a mellowed ambient sense, we have 'New Topia', another cut from Texan titans This Will Destroy You's Another Language album of last year. The psychedelic animations combine well, bleeding into each other to make this a mind melter of infinite value.


Melbourne's premiere underground crooner Johnny Telafone has smashed it out of the park with his dour 'Inferno', a lurking lounge number that wouldn't be too out of place with Dean Stockwell lip-syncing this into a lightbulb. As it stands, you have washed out apocalyptic fare swimming across a sheet while Liam "Snowy Nasdaq" Halliwell (The Ocean Party) cracks out a stellar guitar solo on an unplugged guitar. I know a lot of people don't get Telafone, but for everyone's sake, try. This is the real deal.


Speaking of The Ocean Party, they also have a new video out - 'Floodlights', one of the best tracks on their brilliant fourth album Soft Focus. Seeing Snowy wandering around the countryside is bemusing enough - seeing the others take Venetian splits as they wander the Melbourne streets heightens the laconic meander.


Up to Sydney and down by the river with Food Court. It's typical rollicking fare from the four-piece, the kind of marching forth frivolity that comes from getting daggy down on the water, faffing about on boats you have no idea about, with nothing to do and no place to be. It's a perfect ramshackle jam into the sun.


But we can't always have sunshine and lollipops - and that's where The Body & Thou comes in. Their grainy B&W video for 'Beyond the Realms of Dream, That Fleeting Shade Under the Corpus of Vanity' plays out like a VHS serial killer video diary. Combine this with the bands' typically annihilating industrial noise, and you have a feverish nightmare that just won't quit.

Email ThisBlogThis!Share to TwitterShare to FacebookShare to Pinterest
Labels: Food Court, Johnny Telafone, Metz, The Body, The Ocean Party, This Will Destroy You, Thou, Video Vacuum