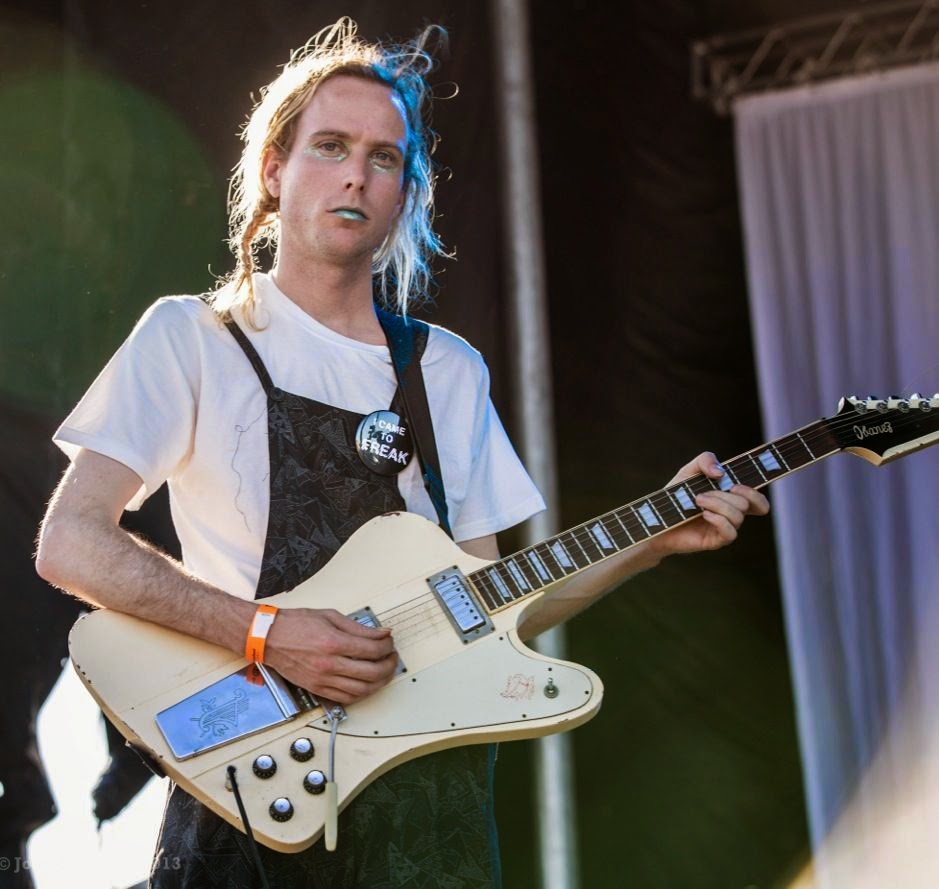 Jack Name (touring guitarist for White Fence) has brought out a new album, Weird Moons, and it is pretty weird. It has a plethora of touchstones, both past and present. I can see why Castle Face Records were drawn to the record, especially seeing as they also recently put out King Gizzard & the Lizard Wizard's latest LP. The woozy opener 'Werewolf Factory' could have come out of that band's think tank, with references to Ariel Pink, Thee Oh Sees and Warren Zevon mashed into the cracked centre. Its a seriously warped melange of sounds - the warble of 'Lowly Ants' reminds me of Air if they had lowered themselves into a Pink mire; the opening of 'Running After Ganymede' sounds like a stomach wind; the spectral swagger and stagger throughout 'Waiting For Another Moon' holds in thrall. In fact this entirely bizarre album holds one in thrall throughout, whether there is a glam rock blast-out, like King Tuff strung out on Numan's supply on 'Watcher Talk', the sun-warped sci-fi yacht rock of 'Io' or the maudlin introspection of maximal minimalist 'Lowly Ants'. This is an album that is made out of time and out of mind, and deserves to be huge. It won't be - but it deserves to be. 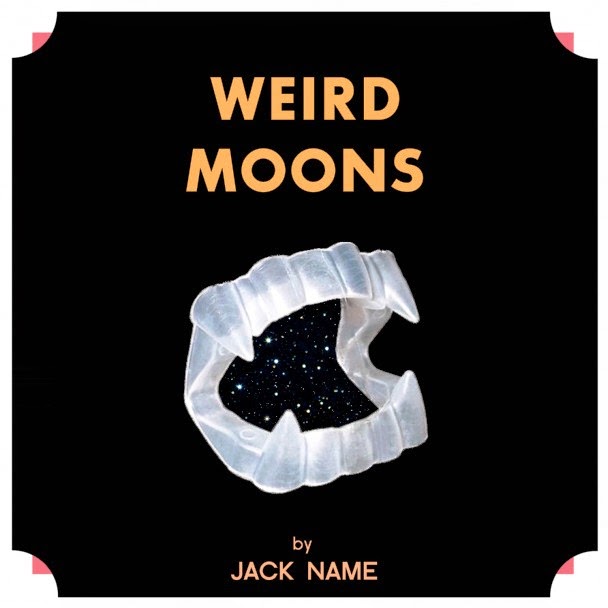