This Youthful Cult Will Prevail 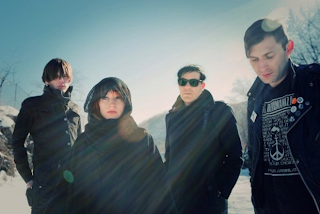 Very excited about Love Will Prevail, the upcoming record from New York weirdos Cult Of Youth (out September 4, again through Sacred Bones). From the sound of released track 'Man And Man's Ruin', this will be a sunnier yet no less theatrical affair - less dank Pogues on meth and more sunny pagan folk psychedelia. Seth Ragon apparently recorded most of the album himself at his newly-constructed home studio, and the experience certainly appears to be an enlightening one. 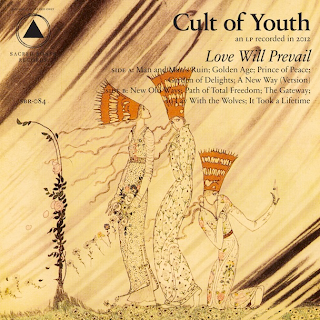 You can pre-order Love Will Prevail here. A new track off it is 'Garden of Delights' which shows that the woozy swaying darkness that the self-titled predecessor was steeped in hasn't been entirely bleached away - listen to it below. Get excited!!