No Sleep In This Weird Wild World 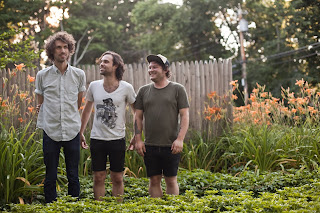 I spoke not all that long ago about Sleepies - check that out here. Well, I was speaking to Nick Sylvester of Mr Dream, who runs the God Mode label, and he let drop that New York mentalists Sleepies were releasing their new LP Weird Wild World through his label in August. Literally the next day, two of the band's members, Tom and Josh, separately emailed me raving about Ty Segall and Dope Body posts respectively, then passing on their track 'Seriously'. Serendipity indeed.

And of course, it's bloody good (I'm so into this delving back into 90s raucous dirgey rock and tweaking it for the 21st century - Cloud Nothings, anyone?). But it isn't even the best song - not by far. This album is so filled with killer that it slays me. Opening with the pent-up swagger of 'Cool Boy' and intensity of 'Combat' (amazing track), it walks through molasses for 'Strange Feelings', and the slowed down mode doesn't affect their attitude one iota, making it all the more powerful because of it. And it keeps rolling on. Which shouldn't come as much of a surprise, seeing as their taste in Mr Dream, Ty Segall and Dope Body is complemented by roping in The Men's Ben Greenberg to produce the damned thing! 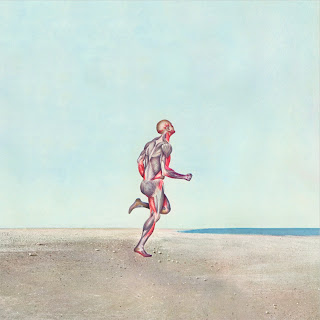 You can pre-order Weird Wild World here. This is a great album, one of the better things I've heard this year.