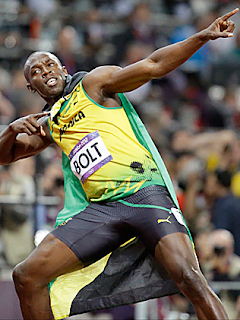 OK, so second week of Olympics and I'm still slightly disgruntled about the whole Aussie sore losers thing. Don't get me wrong - I'm loving watching it now - just trying to avoid most of the Aussie coverage. Sally Pearson, Anna Meares, the sailing boys - incredible work! But claiming that our country is a disaster is some of the worst tall poppy rubbish I've heard in a long long time. I love our successes, but I'm finding more solace in our unexpected success stories (IE the 19 year old 400m runner who came 8th in the final, but wasn't expected to figure in the heats), and of course Usain Bolt, Michael Phelps and the true champions of the world.

Plus, you can put it on mute and listen to this week's tenuous-at-best Olympics-themed Hits From The Box... 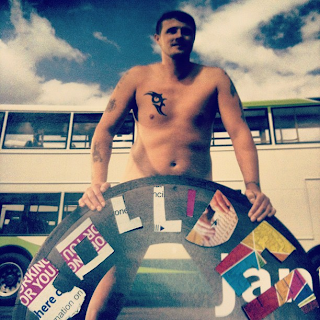 Sheffield, UK's grottiest lo-fi punksters Collider supposedly brought out this cassette through Tye Die Tapes not that long ago, but I can't find it anywhere. The track I have, 'You Didn't Think This Through', is pretty damn ace though, and I'm hoping that the label (that includes the great Slowcoaches amongst their roster) aren't pulling my leg on this one. So despite my obvious failure at navigating Google properly, here is said track. Plus, the title reminds me of Aussie swimmer Emily Seebohm's decision to declare her Twitter obsession as the catalyst for her pool failure. What a gaffe. I'm struggling to see why I should be altruistic about this girl - she is human and therefore fallible, but just accept you have the ability to be the best in the world, but tight at this moment you are second. Ah well. Lesson? At least I'm kicking arse on Google Hurdles and Kayaking...and if that's all you get from this, a free killer track, an aversion to social media addicts and an impulse to play simplistic keyboard-mash games, Collider have won.

Collider - You Didn't Think This Through 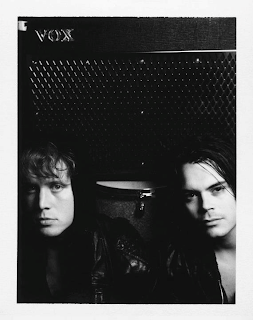 These guys are called Sunglasses. This track has been sitting in my inbox for months because I didn't believe that they were actually called Sunglasses. But seeing as the track is called 'Swim', and what with the Olympics and all, I thought it was time to track these pesky dudes down. Seems that the duo, harking from Savannah from all places, put this track out on cassette EP a couple months back. So I grabbed said EP (out through Lefse Records), and it's pretty good. Sweeping glossiness, rose-tinted...ah, I see where this is going! Could have propelled some people along to great heights. 'Swim' is the languid highlight for me though. Check em out below.

I thought I'd throw Washington dreampop trio Western Affairs into the Olympic ring because their new album is called 2000, which is clearly not a reference to anything interstellar like 2001: A Space Odyssey and instead focuses on the power and the passion that was the 2000 Sydney Olympics. Kangaroos as BMX bandits? Hills hoists? Victa grass mowers? You better believe it. 2000 is also a nice brush across the likes of more maudlin Flaming Lips, a more synth-led Nada Surf or a dancier Twilight Sad. Very pretty. Very Sydney. 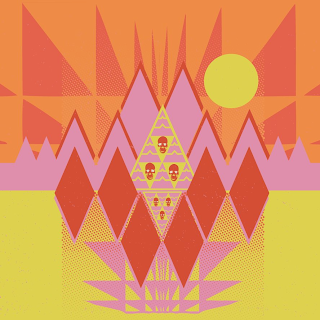 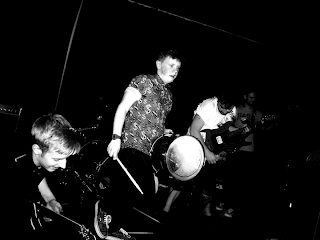 Nose is a noise-rock band based in Scarborough in Western Australia. That's all I really know. And they aren't lying, it is pretty bloody noisy. But their chaotic mess is here because of the ire that so called 'experts' wax lyrical about shit they know nothing about (I can see how such a statement, put in another context, could be fired squarely at me - time to attach the critique-proof Kevlar...). Still seething about the arseholes that Australian media pundits have generally proven themselves to be. They can all go fuck themselves. Hence... 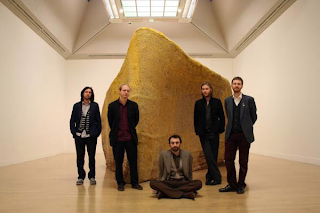 By now (hopefully for the eagle-eyed of you, from the first sentence of this longwinded post) you will realise that I'm just tying these six bands to the Olympic flag with the flimsiest, frayed piece of string I can find. I'll return to England, the current hotbed of Olympic euphoria and heartbreak, and let Bedfordshire quirksters Grubby Mitts set the standard then with their track...er, 'Standard'. It's off their great Standard 7" (out here), hoping to hear more in the near future. Plus, it would be awesome for a indie Olympics montage don't you think?

This is the worst post, right? Whatever. Put these bands on and watch Bolt ad nauseum, it'll restore your faith in humankind.