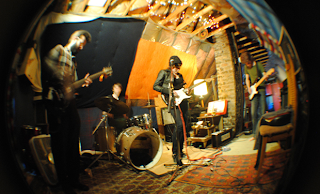 The jangly fuzzy that permeates This Is Disconnect, the debut LP by Chicago five-piece Videotape, is juxtaposed by the angelic/acerbic vocal interplay of Sophie Leigh. Think The Breeders and Fonda becoming a Mazzy Star/Sonic Youth hybrid - a shoegaze band grunging it up just to the precipice of static abyss before reining it in for a bit of La's-centric alt-pop... The sweet/jagged confection is a little off putting at times, yet on tracks like the glistening 'Static' or the growler 'The Creeps', everything aligns perfectly. It's a bit schizophrenic at times, but the melancholy of 'Walking In Circles' or the almost post-rock of 'Form' haunts as well. It has everything, and everything is done well, even if it doesn't cohere perfectly as an album. Well worth a few listens though - some of these tracks are absolute killer. 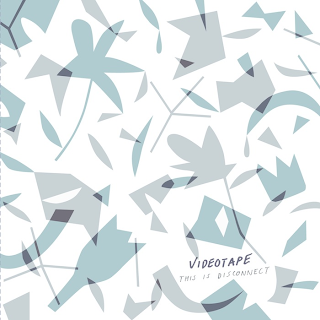 This Is Disconnect is out next week - you can get it here.