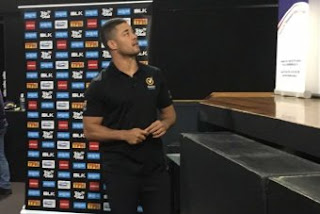 Luckily we have far better offerings in the musical department... 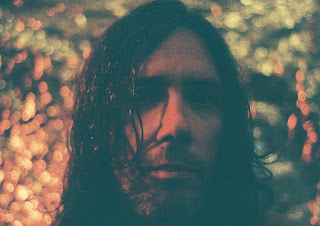 I really dig/dug Ex Tropical, Jarrod Quannell's first outlay as Lost Animal. I hadn't heard much from the man, but now he has a new album out in the form of You Yang (through Captured Tracks and Dot Dash). His partner in crime is Shags Chamberlain, who you might remember from the excellent Pets With Pets and is now a part of Ariel Pink's Haunted Graffiti. What a world, huh? Anyway, first taste off it is 'Too Late To Die Young', which features Quannell's particularly louche vocals as the film depicts staring off in the middle distance in both urban and rural settings, smoking and scaring kids at a birthday party, and bathtub ruminations before shirking the midlife crisis shackles for some solitary dancing amidst golden balloons in an abandoned town hall. My life, really. 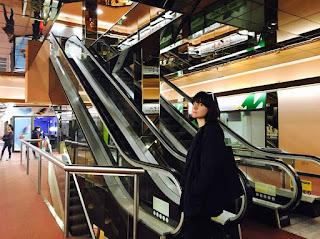 Ela Stiles follows up her acappella drone loop opus Ela Stiles (which she launched at a SM show at The Brightside which was easily the weirdest shows I have put on - poor venue and venue owners, a complete shambles in my mind, nothing to do with the acts though, sorry Ela (and Dollar Bar, and J Francis, and especially Primitive Motion!)) with the warped chamber noise of Molten Metal (through her own great Paradise Daily label). Nowhere near as bare, but certainly still stark and affronting, Molten Metal loops around an industrial, well, melt, implosions of loops and staccato drum machines with Stiles' vocals either puncturing or enveloping the claustrophobic sonic substrata she has laid down. She continues to play with vocal interpretation ('I Don't Think So' reminds me of Tuneyards if she was raised on subterranean trip hop and Einsturzende Neubaten), while dislocated woozy RnB inflections litter the electronic landscape. The title track (featured on a Black Metal tape released earlier in the year) is a drone set that is split by shards of chimes, robotic discombobulated choirs, vocals fighting to overcome the metallic sonic tsunami. It's decidedly weird, and wholly entrancing. I love it. 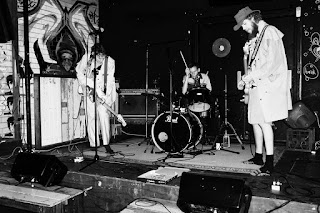 Deck In The Pit is loose anarcho punk meltdown outta Brisbane courtesy of Glen Schenau (Per Purpose, Bent), Steve Rose (Sydney2000) and Phil Hunter. It's the kind of free multilimbed skronk noise that no-wavers and acolytes of Capt Beefheart can embrace - on the verge of imploding, collapsing, incinerating - sometimes tipping over into the abyss - with Schenau's bent and tortured vocals and strings off-kilter, key, rhyme or reason. You either get it or you don't. I haven't been in Brisbane since this concoction crept out of the bottle, but I can't wait to hear more. Also, Glen has a solo record coming out on the aforementioned Paradise Daily label tomorrow, so expect to hear more about that soon. 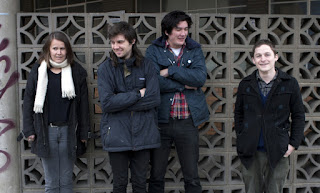 Lower Plenty have this broken-down malaise approach to songwriting that is often hard to explain - it just needs to be experienced and lived in. Their new album follows in the same fashion and is likely to pip Hard Rubbish as my favourite of theirs too. There is a tiredness to the stories stretched over 'Bondi's Dead' and 'All The Young Men' that is pregnant with lyrical kitchen sink epiphany, wistful hindsight, rustic inertia and isolated existentialism that sound like campfire chatter and alcohol-sodden self-actualisations. It was recorded in a kitchen in Collingwood too, so authentic as well. Compelling.  Sister Sister comes out next week through Bedroom Suck, preorder here. 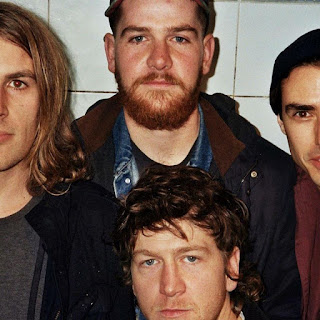 Melbourne-via-Glen-Innes act Redspencer have really struck a chord with me on their upcoming album Perks. I enjoyed their 'Ride It Out' single of last year, but the languid jams on their debut record are so rich, lush and groovy = it's a big step up. Is that pan pipes and a gong on 'Spare Me'? This is Li-Lo music, just in time for the Aussie summer (or to pretend in the North hemisphere winter...) Get your Kenny Loggins on with these guys at the wheel. 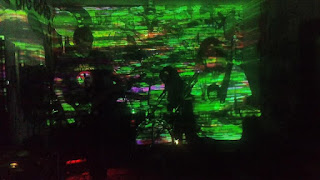 Lets finish with Brisbane punks Cold Cuts (email tag is infinitehangover - tells us a lot...). I mentioned their stuff in the past, but 'Stay' is a bit more unbridled, leaving the lurking post-punk vibes in the boot while they unleash with more propulsive wares. This is from a recording session with Incremental Studios, so I am always interested what will come of this. Hopefully a lot more.