Yells Have Woken The Trees 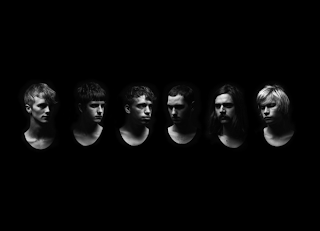 I received this video clip in the inbox last week from Danish label Pad & Pen Records (responsible for the Beardy Durfs who I posted about a few months ago). It’s by a band called The Woken Trees. I know very little about them other than they are a six-piece from Copenhagen. Now Copenhagen are killing it at the moment, so that piqued the interest straight off the bat. Then I watched the video for ‘Yells’ - and it’s disturbingly brilliant. I felt like I was listening to a darker, more visceral version of Ben Wheatley’s stellar 2011 film Kill List, but in song form. The clip itself – which includes bleeding, bondage, drownings, hooded men and a pig’s head roasted over ritual fire – complements such a paganistic abomination perfectly. Then the fact that ‘Yells’ was written in half an hour, start to finish, is the final piece of the mystical puzzle – there are dark arts at play here. 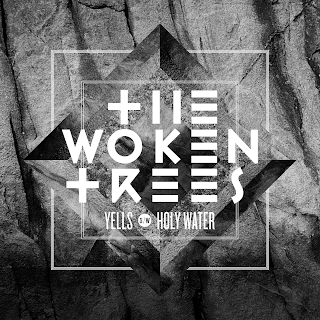 ‘Yells’ is on a 7” with B-side ‘Holy Water’ soon. The Woken Trees won’t have an album ready until January next year. Get your sacrificial altars ready…