Come On Down To Expo 70, And Have Yourself A Time 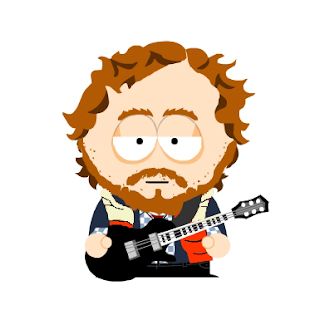 It’s never long before Missouri drone tech god Justin Wright AKA Expo 70 has a new release out – and if you hide under a rock for a few months you end up drowning in them. So it seems here at Sonic Masala, as there are THREE releases of the last half of the year that have come out, all of them varying degrees of awesome. 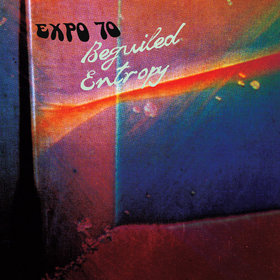 Let’s start with the album, Beguiled Entropy (out through Blackest Rainbow). My pick of the bunch, these five track perfectly encapsulating the different sonic currents Wright tends to traverse, extrapolate and wrap in on itself, and as such is a true genre definer. From the aqueous drift and bleeps of ‘Mark of the Rising Mantis’, the soaring space spectre of ‘Luminous Traveler’ and the apocryphal drone of ‘Sunseekers (Out Of Diminished Light)' to the flipside and the warped odyssey of ‘Backmasking Deeper Than Darkness’ coming on like an aural 70s mindfuck film score – headphone orgasm alert – and the throbbing crawler ‘Pulsing Rings Of Ice’. It’s always hard to properly describe a good analogue drone record from the repetitive or the dreck – the line is infinitesimal, its all in the nuance of the atmospherics – yet Wright nary puts a foot wrong here. 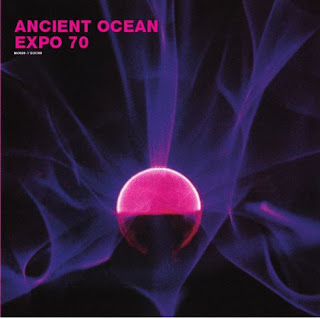 Then there is this split LP the Missouri multi-instrumentalist did with NY avant-savant Ancient Ocean (AKA John Bohannon of Electric Temple Records) through Sound of Cobra (in collaboration with NO=FI Records). Expo 70’s contribution is the 21 minute ‘Waves In Caverns of Air’, which eschews the guitar for more effects driven glacial Moog drone. The planet Hoth reimagined by Stanley Kubrick. (Ancient Ocean’s track is damned rad too). 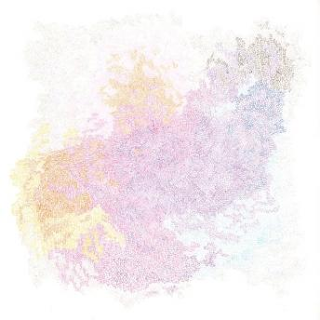 Finally there is this enormous four way split double LP put out through Immune Recordings that sees Expo 70 sparring with Portland’s cosmic synth paean Pulse Emitter, Oakland’s hazy space provocateurs Date Palms and Peaking Lights' Aaron Coyes' sunblissed offshoot Faceplant. Here Wright goes into more of a stoner riff mantra, and it proves to be a fun killer counterpoint. Wright is joined with a rhythm section which he has been touring with for the majority of this year, and it’s a dark yet electric combination. Seeing as I'm a real sucker for these kind of jams, I love this direction almost as much as Beguiled Entropy.

Grab these titles stat - Wright can do no wrong.
Posted by Brendan T