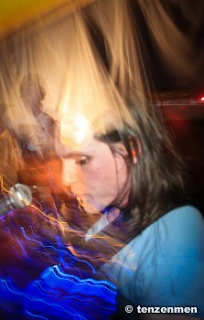 Ex-local band Quiet Steps have moved to Melbourne, but are still quite active. They have releases Dying Livers, which follows the spectacular about-turn of last release Secular, which sees them shying further away from their more aggressive roots to a much more melodic, post-punk realm, full of texture and meticulousness that still manages to find space to breathe, offering a suite of songs that are relentless yet refined in pace and intent. Yes – “refined” – because what the Perkins brothers and Josh Strange bring to the table on these six songs is the ability to find light within the discordant darkness. If you liked Secular, then this LP is a fluid continuation of this line of music. 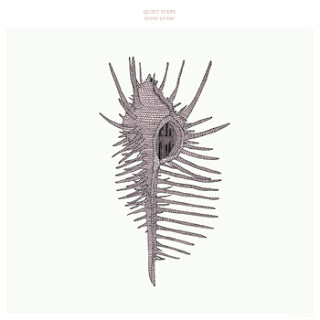 Dying Livers is out now through Tenzenmen Records – grab it on spattered vinyl here. Quiet Steps are returning to Brisbane along with another local act that haven’t played often in the Sunshine State this year (unless you count the million times they played in July), Nikko, accompanied by The Rational Academy. Three great acts to be sure, the ace night kicks off at The Zoo Saturday November 24 - tix here.