Miniature In Name Only 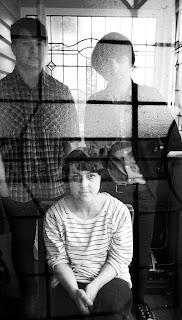 Christchurch born, Melbourne based duo Miniatures released their eponymous debut EP recently, and it's a great slice of discordant shoegaze disdain. Originally conceived as a solo project of Christchurch native Ché Walden, the group drifted through various directions and ensembles until a partnership with Dunedinite Annemarie Duff set things properly in motion. Steven Marr (from another great C/Church band, Ipswich) rounded out the bass playing duties on these four tracks, with an extensive bank of effect-laden (though personality-devoid) programmed tracks continue to serve in lieu of a drummer. The band namechecks Slowdive and the Cocteau Twins, and neither are that far off the mark. For a sound that spent so much time fermenting in the bedroom, Miniatures is proof that it is now more than ready for exposure to the masses. 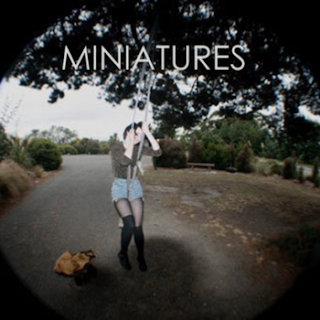 You can grab Miniatures here from Trash Musik.