Sinking Into The Sea At Null Hour 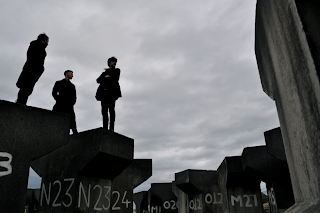 Due to my self-imposed exile there are a few albums that got released in the past couple of weeks that are hurriedly deserved of attention. The first I want to focus on is Null Hour, the debut LP from Wellington, NZ trio Sunken Seas. Leaning heavily on the post-punk roots of its members, yet delving into far colder territory, the ten tracks on display procure a feeling of spiralling despair that is impressive in its all-encompassing nature. Its density and darkness mirrors that of harder-hitting doom dwellers Heirs, yet the compositional flourishes throughout out Null Hour into another realm. Think something in the murkier regions of post-rock, grafted onto HTRK's back and set forth in Snowman's backyard. There is much to be mined here, Ive been living with it for a fortnight, and I feel like I'm only scratching the surface. A great release that needs exposure. 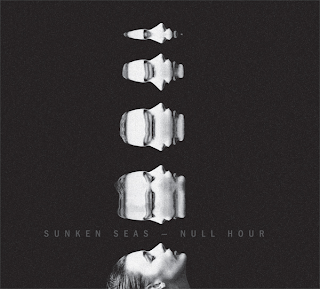 Null Hour is out now through tenzenmen and Muzai Records. You can (and should) grab it here.