Hollowing Out The Stars To The Other Side 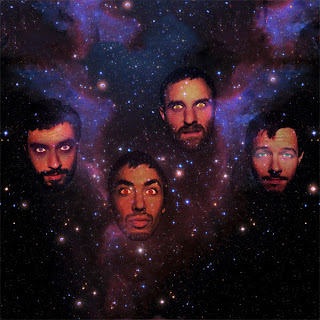 This EP has been around for donkeys' years (well, March), but seeing as I have a Deerhunter-related post coming up later in the day, I thought I'd air this one out too.

Ex-Deerhunter Colin Mee (possibly still a deer hunter though, I never asked him) formed what would become Hollow Stars four years go as a side-project from his main band. It's since spiralled out into a mutant mass of psychedelia drenched in goth New Wave, surf rock and interstellar travel, most notably in their latest EP Neshama. Seriously, this is some strange stuff, yet strangely alluring. The way it shifts around, Mee's vocals wavering through the mix like an otherworldly Lou Reed or Matt Berninger, you can't help you are listening to music that has slipped through a crack in the fabric of space, that only those from a parallel world were intended to hear. And an aside, Mee is still keeping in with his old buddies, as Hollow Stars just completed a tour with Lotus Plaza, Lockett Pundt's ace side project. 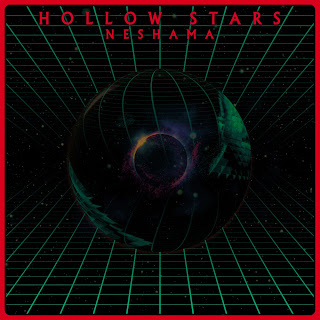 Neshama is out through Coco Art, you can snap it up here.