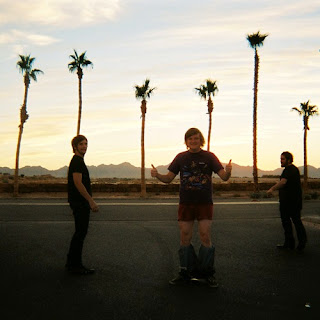 Dead Wrestlers, the third LP from Chicago sad punks Life Partner, came out aaaaaaaages ago (at least six months at least) through Sophomore Lounge. There is nothing wrong with that of course. I really want to write a 4, 500 word elegy to Marquee Moon, and I still might (probably won't though). We do try to stay as on the pulse here on Planet Masala as we can though. Nevertheless, I threw this on last night after a baseless cyclical rage-listen to Pissed Jeans's Honeys and Neon Windcheater's New Sky, and it was the right adrenal burst to the glands to lull me out into a more sedate form of aggression. At 2 in the morning, this was mightily appreciated. Bearing some semblances to the likes of Ovlov, Pile and Spook Houses in the opener 'Stupid Kids' (with the beginning lyrics about not taking their shit my new anthem for my educational "day job" professions), but settles into a more acerbic, yet no less enthralling, dirge into the slights and sneers of middle class malcontents and their fervent love for wrestling. I'm a massive fan of the way Life Partner insists on disguising their humour (sometimes black, sometimes puerile) in the darker corridors of rock  - it was evident in 2012's offering Dogs, and has clearly fermented into something worthwhile here. 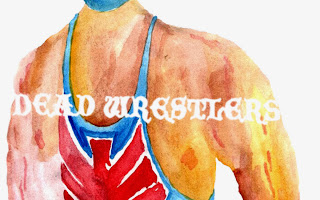 You can buy Dead Wrestlers here.