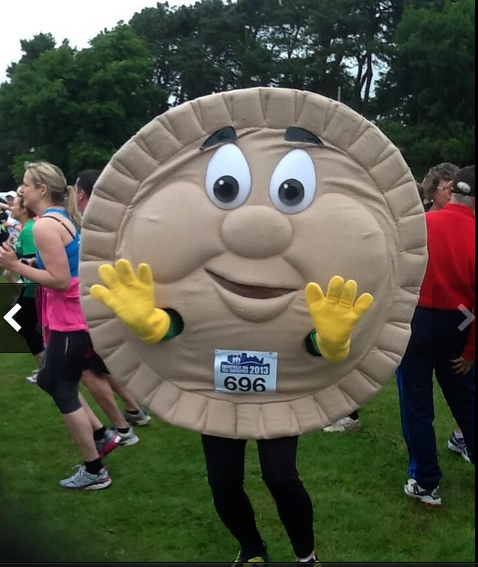 I've sequestered myself in the heart of Queensland, where everything is slow, rugged, and bigger than it needs to be. I've already seen a fly that is bigger than my eyeball and a "pie" that could feed a Third-world village for a week sold at a comfortable $3.50 (the pie that is - the fly is free, roaming the streets and invading my dreams). So I can get back into the swing of things. There will be an announcement on the social mediaz later today about the next Sonic Masala Records release, but until then, let's bask in the glory of moving images connected to awesome muzak. Take a load off and disappear...


For some reason, whenever I used to put my iPod into the digital jack of my parents' stereo in 2010 and hit shuffle, it would always start with either HEALTH's Get Color or A Sunny Day In Glasgow's Ashes Grammar. Weird, but pretty awesome nonetheless. Now the latter Philly/Sydney/Brooklyn/wherever band have a new album in the mix, Sea When Absent. It promises to be a great blast of sonorous shoegaze-inflected infections, of which 'In Love With Useless' is but a delectable taste. There is something nostalgic about the song, and the clip - POV fun with the camera lens being bumped, pushed, smeared and splattered - is pretty great.

I don't know what to think about the news that Berlin-via-Brisbane psychers Strange Forces are calling it a day (unless I'm wrong, which I hope I am). I mean, it's obviously sad - but there is at least a second LP, Trance Food, that we get to bathe in. The bassline in the title track reminds me of the motorik leanings of TEEN before they decided to jump all over the shop (and theoretically jump the shark) with their latest album. It's a blasted weirdnik trip into the LSD devolution, film clip and all (how CD-ROM is this video? I feel like I'm playing that bootleg Russian Pac-Man game I stole off a kid on my school bus in 1993). AKA brilliant.


Let's get a bit more pastoral now with Quilt. 'Eye Of The Pearl' is off their new album Held In Splendor (out through Mexican Summer). It's a subdued affair, showing the band in sunlit mores amidst vintage rooms, playing instruments, travelling around the world (mainly Russia I think but that is because of one shot, so I don't know). It's as beautiful and therapeutic as the song itself.

And let's finish with some grungy Indian garage rock, shall we? Tritha sing about a fish market as political allegory. It's just a bit weird with a great film clip (and perfectly pitched 'oo's). This more than most other foreign-language songs has me shouting in a different tongue. Plus you get a recipe out of the proceedings. Win Win.