Get Your Paws Off Youth Culture, Live Forever

When Cokefloat, the debut album by Scottish band PAWS came out, I was transfixed. Not since perhaps Male Bonding broke out with Nothing Hurts did I feel that young male malaise married so well with rock that was self-referential, "hip", fun and yet really self-deprecating too - and blowing speakers and smashing pints all the while. So to say that I've been looking forward to the trio's follow up LP Youth Culture Forever is a less-than-mild understatement. And thankfully, unlike Male Bonding's undercooked (but still OK) sophomore effort, Endless Now, this twelve track effort stays the course. Sure, it doesn't stray far from the preconceived path, and that connection with MB and another thrashy band, Japandroids (especially on a track like 'Owls Talons Clenching My Heart'), is still wholly evident. But you cannot deny a band whose album has you smiling and turning up the dial from opener, the tempered yet cathartic 'Erreur Humaine' to the acoustic lo-fi gem 'YCF' and the excellently crushing closer 'War Cry'. It's a document of the boys' fumbling growth spurts through being a band and being young males, all with some tongue-in-cheek turns of phrase - and whilst it doesn't hit me as immediately as its predecessor, in short, it's still bloody great. 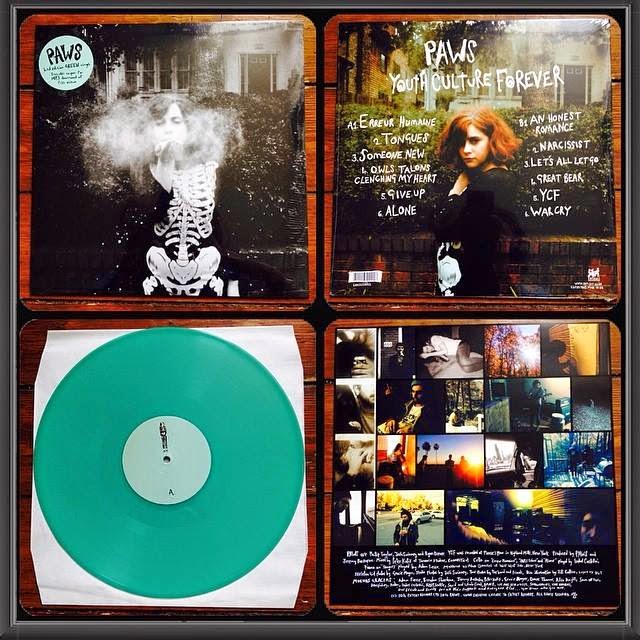 Youth Culture Forever (out on Fat Cat) can be got here - it's a good'un.