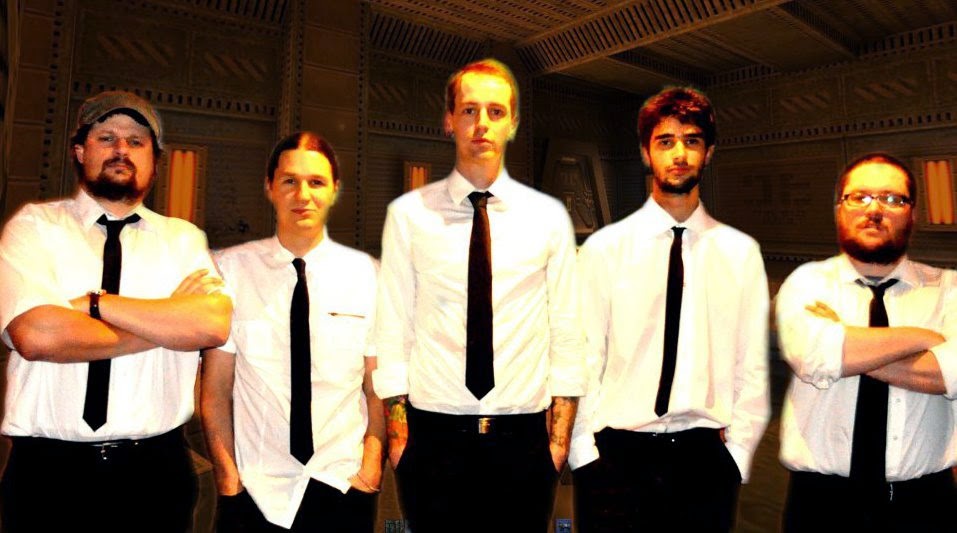 Having been standout acts on a couple of Sonic Masala showcases now (their first, alongside Seaplane, Tape/Off and El Motel, was my first ever sell-out show), it goes without saying that Boss Fight were going to find a way onto the bill. For the uninitiated they are a five piece that cover video game soundtracks. But this ain't no 8-bit homage - these guys are all gifted, trained musicians, and have gone to the ridiculous trouble of composing these songs by ear, then relearning them through live instrumentation. So whilst everything remains relatively electronic, it doesn't rely on similarities - it goes for the jugular to sound EXACTLY LIKE THE GAMES. It's like childhood being reborn and rammed into your inner ear! I am pretty sure I saw someone verging on tears when they played the F-Zero soundtrack...

Bossfight will be on early, so make sure you come early. First band is now on at midday. $10 for all of this and more! Here is Bossfight going all Skyrim on you. I've never played this one, but, you know, dragons.