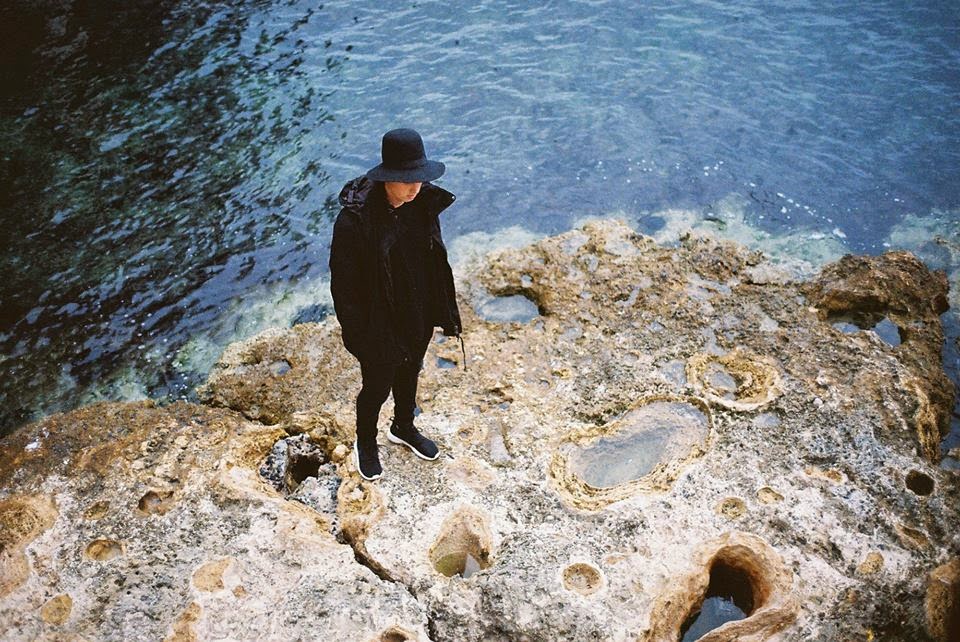 I brought to your attention the dark burbling undercurrents that Melbourne producer Lower Spectrum delves in last year. It looked like it would be an experiment that remained fixed in the shadows of the bedroom, something we would get a taste of unexpectedly before retreating into the recesses of the Internet ether once more. But a year is a long time, and it seems that Lower Spectrum (AKA Ned Beckley) is taking this project further afield. Case in point - despite moving from the creative hub that is Melbourne into the comparative wilderness that is Fremantle, Western Australia, he is releasing a 12" EP on clear vinyl called Traces through Zero Through Nine Records. His ambition - to provide a through line from the inexorable complexities of cinematic meanderings to the inherent mantras of the dancefloor - to perplex and move in equal measure. His work continues to beguile, the juxtaposition of movement and introspective intricacies somehow existing side-by-side. I'm glad we are getting a physical release from Beckley, and I hope that his explorations find more ears, as he is only growing in confidence.