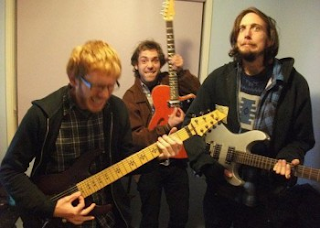 Shaun Tenzenmen is awesome. I seriously love this guy. He has brought to my ears the amazing self-titled debut by Auckland noise rockers God Bows To Math, and the subsequent Sonic Masala-run show at The Waiting Room killed (plus they are super nice guys). He is also a very busy man, bringing us music from all over the world, all of it excellent. But he has been uber busy lately, releasing a whole bunch of seven-inches and albums, so I have some serious work to do to ensure the word is out! So, here are some of the Tenzenmen releases floating in the ether (and at your local record store - I picked up a couple 7"s at Rockinghorse last weekend...) 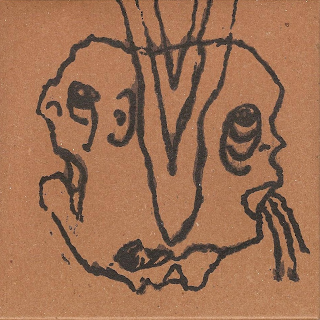 First up we have Yes I'm Leaving, a Sydney noise act that is far too underrated for any sane man to comprehend. This three piece are crafting some beautifully dissonant rock that does everything you want from the genre and more, and on new release Nothing they truly nail it. 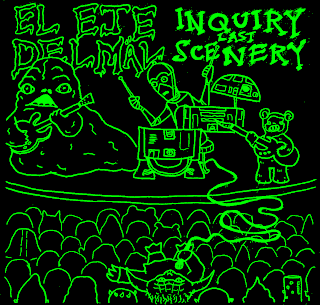 Now, who's up for some Asian hardcore? Yeah, me too! Why not throw some Spanish screamos in the mix too! This split 7" features a few tracks from Malaysian brutalisers Inquiry Last Scenery, as well as the last recordings of Spain's abrasive brethren El Eje Del Mal (translates as Axis Of Evil). It's fast, furious and fun - pretty essential then. (Plus the crudely drawn Star Wars riffing cover is pretty ace!) 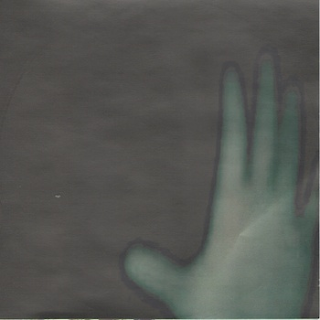 Remember Bikini Eyebolt? Not really? Shame. They existed (if you could call it that) in Melbourne around 2007-2008, and featured DEAD's Jace on guitars and vocals. This release showcased what most of the world missed - a band willing to follow in the footsteps of the post-punk giants such as Gang Of Four and Wire, without succumbing to malaise, pretension or disco. This is authentic, serrated, and above all none of it is throwaway. It sure is a shame that these guys aren't still killing it - but then again, Dead might not exist as it does now, so swings and roundabouts I suppose... 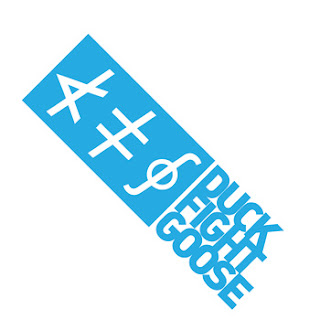 Heading back to Asia - Shanghai in China, to be exact - we'll finish off with Duck Fight Goose, an experimental math rock hybrid who are causing ripples all over the world since forming back in 2009. History is a 7" preceding their upcoming 2nd LP Sports, and is a worth precursor. There are only 50 copies in Australia (well, 49, because I am now a proud owner!) in white vinyl, and is well worth the purchase.

There are more to come this week, so keep the goodness flowing! You can get these releases and shedloads more here
Posted by Brendan T