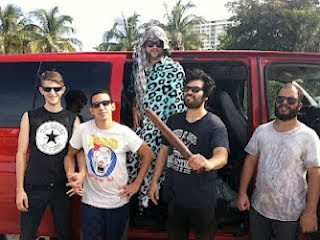 And now we move onto the second Gainesville, Florida act. Now these guys aren't new - Post Teens have been kicking around for a little while, and their self-titled 7" has been up and kicking for the best part of a year. But it's just so fucking good! Featuring members from Torche, Averkiou (there's the connection!), Dead Friends and Assholeparade, Post Teens spits six tracks down your throat in six minutes. Such abuse should be degrading - so why do I like it so much? Thrashy hardcore without the abrasive vocals, Post Teens kill, old school style. Seriously, this pisses over a lot of stuff floating around right now. And you know it. 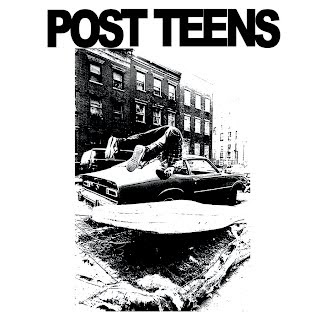 Post Teens is also on Sound Study, make it the first thing you do and grab it here.