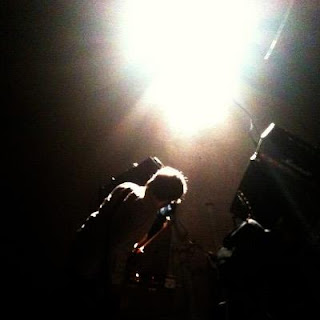 I have been listening to this album for months and thought Id already posted about, but alas this has not been the case. I love me some ace post-rock, yet new good stuff can be hard to find. You Are Genius, German band Condre Scr's 2nd LP (and 1st in six years!), certainly isn't anything new - in fact for the majority of its playing time the album could be outtakes from the early days of Scottish gods Mogwai. But that is the kicker, right there - whilst still an amazing band, Mogwai killed in the early days. As does You Are Genius. 'Boca' could be offshoots from the Ten Rapid and Young Team sessions respectively (with a little Mono thrown in for good luck); 'Remo Boys' could be 'Cody's long lost cousin. But it doesn't feel pilfered at all; far from it, which is the miracle and majesty of the band's work. Nothing feels bloated, overwrought, full of its own importance. In fact, none of the eight songs exceed six minutes. 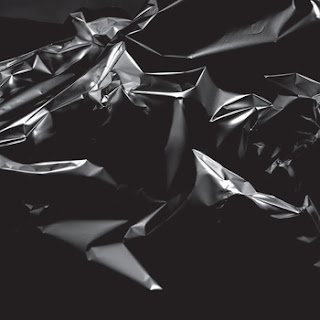 You Are Genius is exactly that - genius. Make sure you pick up this amazing record (put out by Oxide Tones) here.