A Decade On, Mi Ami's Not Always For Me 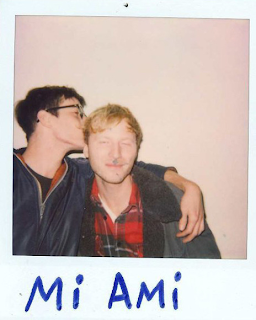 For me, Mi Ami will always evoke the memory of their show at Barden's Boudoir back in 2010 for two reasons - firstly, because support act Islet were a shambolic blast to the adrenal gland, and secondly because Mi Ami did exactly as they said they would with then current album and stole my face. It was an incredibly acerbic and lacerating show whereby frontman Daniel Martin-McCormick overcame the hypertensive wails that litter the record and put them into the real world - seeing him actually emit those sounds somehow put everything into sharper focus. Steal Your Face was one of Paul's favourite albums of that year, and rightly so.

However, since then Martin-McCormick and Mi Ami compatriot Damon Palermo have stepped away from the post-punk annihilation that marked their earlier incarnations and, through a variety of outside projects (Sex Worker, Magic Touch and most tellingly Ital) they have embraced their visions of house music. House music, to me at the very least, is music's version of the Dark Side. Very few "indie" artists make it in both worlds, and invariably never return the same person. We are getting very Heart Of Darkness/Apocalypse Now here folks... 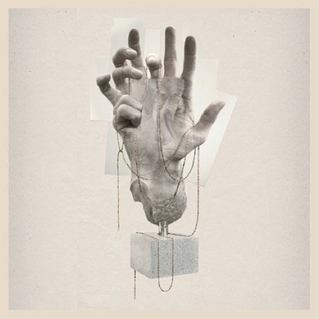 And so it is with Mi Ami. After their Thrill Jockey-sanctioned Dolphins EP last year, they have launched their new album Decade (on Not Not Fun offshoot 100% Silk), which helps to explain the progress since their inception ten years ago, and the influences the duo clearly now hold. And whilst I get the tracks (I'm privy to a little Ital), this isn't what I want from Mi Ami. Call it something else, but this is the kind of about-turn that hurts a fanbase. Well, it's hurt me at the very least.

That said, I still like previous works Steal Your Face and Watersports, so who knows. Give it a go, you may love it more than me.