Running For The Sea And Cake 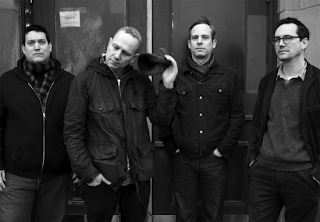 The 20th anniversary gifts from Thrill Jockey keep on rolling out, with the news that Sam Prekop-led, John McEntire-drumming jazz-pop tour de force The Sea & Cake are bringing out a new album, their ninth, called Runner. I came to these guys through 2000's Oui, and I think they have stronger albums than this - yet Runner rivals them all. It's breezy, energetic, and adds resonance to the adage "a new lease on life", a band ever-willing to play with form. 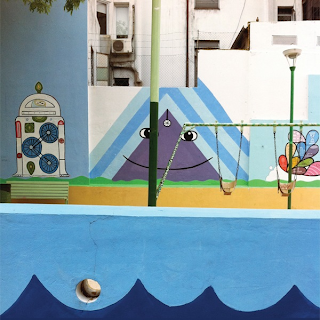 Pre-order Runner here. Pre-order copies come in green vinyl - yes! I'm not sure if there are any left, so get in now!

UPDATE: Have at two tracks below before heading over to Drowned In Sound to hear a stream of the entire album!