Hits From The Box #56 - Pearly Greens 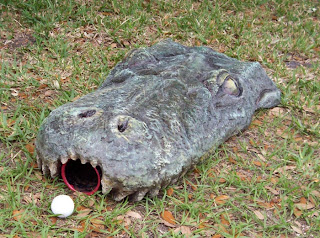 What a week! It's time I got outta here, forgot about music and writing and teaching and all of that for a day or two. Last year I talked about this thing I'm involved in called the Gallapogator Classic. It's golf. Really, really bad golf. Basically it's an excuse for me to get drunk with mates of mine, some of which I only see once a year. And if I have to lure them into it through the promise of a few hours' swinging fruitlessly at tiny white balls, then so be it. There will be another MASSIVE post tomorrow that I've written in advance, yet this is the final piece of the puzzle before I down tools and "cleanse". So enjoy these six slices of excellence from all over the globe.

MORRICONEZ is yet another alter ego for one Jeffery Wentworth Stevens (George & Caplin, Wentworth Kersey), but in my opinion this is the best thing he's ever done. Essentially an instrumental album straddling post-rock and hip-hop beats, the album Cloud Of Dust, Cry Of Death (a title I absolutely love) is steeped in the titular composer's sepia-etched wild world, yet imbued with a noir element that might fast-forwards The Man With No Name (and to a lesser extent the psychedelics of Alejandro Joodorowsky) into the 21st century. I have been blown away by this record, and really should have posted about it sooner. Reminds me a lot of Mark McGuire's work. You can grab it through Wil-Ru Records here. 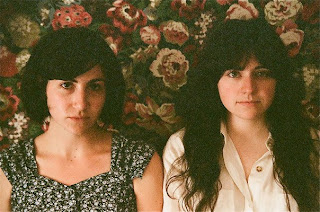 Ive actually had Redwood, the EP by Seattle band The Creakies, for months now, and since they sent it my way they have floated in and out of my playlist and therefore consciousness. They believe in shoegaze and dream-pop, but underneath this is quaint pop whimsy locked up in a iron maiden of cuddly fuzz (if you can imagine that?). But of course I'm late to the party - after a year of doing the do, the band is going on a medium sized hiatus as they travel to the opposite sides of the States. I personally think they aim to sweep across the land, meeting in the middle of the Bible Belt and impregnating religion with a plague of twee proportions. Get to their last shows for a while, and also get Redwood here along with a split they have done with Webs here. 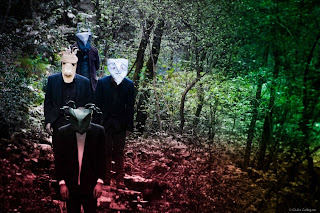 Now the next band is from the beautiful Italian surrounds of Verona - let me introduce to you Antenna Trash, a band that see themselves in percussive mantras and psychedelic space travel. 'Pyramids' is a bold statement of intent before the release of their album hopefully before the sun sets on 2012, and you can see why the likes of Crocodiles and The Horrors have drawn on them as support. Soon they will return the favour - it's an excellent tune. 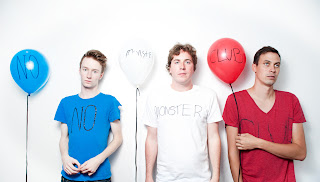 No Monster Club started out as the non de plume of Irish bedroom philosopher Bobby Aherne, and has since expanded to become a fully fledged band with their roots tickling at the underground reservoirs of slacker pop. They have even had an EP on Aussie label Masses//Masses (check out 2010's great Young Guts Champion EP here). It's thrashy, silly and goddamned attractive. CF Records put out Dublin a little while ago, and it is so much fun - just like bands like Harlem or the plethora of garage surf punk hybrids that are out there, yet this is steeped in pop hooks so plentiful you will be plucking them out of your gullet for days afterward. Funniest thing is these Irish guys understand sun surf fun times better than a lot of their Californian contemporaries. Go figure. Get Dublin here, and it won't be long before you are an avid fan. UPDATE - No Monster Club have a new album out called Posthumous Hits, with a disclaimer stating that Bobby Aherne has died tragically. Yet the reasons floating around Twitter (Bad Shrimp; Doing Something Heroic) means that there could be something else afoot. Here is that release, and stay tuned on this front...crazy kids.

No Monster Club - Be My Bone 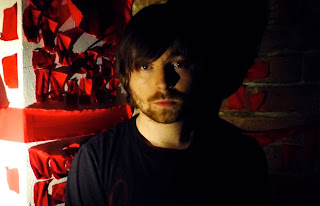 Craig Elliott used to live in Wellington and play guitar in NZ noise band Fanucman; he now calls London home. He released this record Fire For The Red Corner, and it is bloody great. A mixture of Elliot Smith vocals and hedonistic aggression, all piled together in a lo-fi haze that revels in the gaps in between as much as the bursts of distortion, Fire... makes for an involving listen. You can grab the album here - you really should, because this one is a ticking bomb of a surprise package. 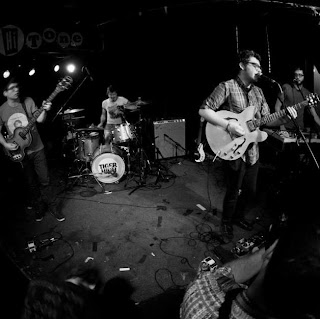 And finally here is a late inclusion, as I forgot about this record until earlier this week when I saw a band called Tiger Beams and it tenuously reminded me of these guys, Memphis Tennessee's own Tiger High. The band comes from pedigree, including integral members of Jack Oblivian, Reigning Sound and The Trashed Romeos, so it shouldn't be a surprise that their debut record Myth Is This is so awesome. This is a band that are intent on infusing garage swingers with a charge of old-fashioned soul, and it's about time. They have promised another record by the end of the year, which seems like too much as this album is so solid in its own right, but as if we're complaining? Grab Myth Is This here - I know, that's a lot of albums that I've recommended today, but what can I say? This week's HFTB is top notch.