Dropping Out From Radiation 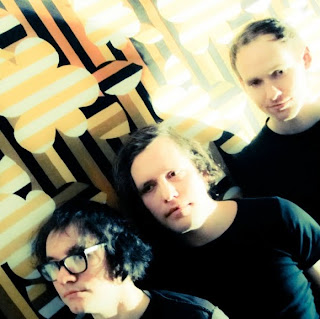 This one has been played incessantly for months, and sitting around for me to post about it so long that another release has already come and gone also! So it is with Apache Dropout, whose self-titled LP made my top albums list for last year. The Indiana three-piece hit on angular garage punk with some mainlined psych fuzz and some Jagerbombs to boot - these guys are the gas. It really is a rip-roaring release, and 'Teenager' just plainly kills... 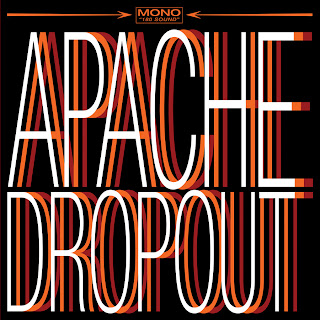 Then along comes Radiation a three song taster that is just as good albeit much shorter in length. Put out through Mexican Summer, it heightens the psych motorik preamble, yet somehow remains coherent and concise. A lovely surprise of the smokiest order. 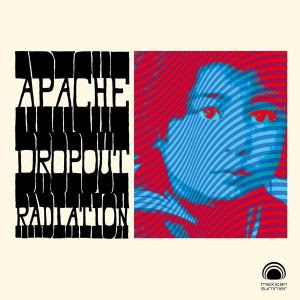 But they aren't slacking off. Trouble In Mind are releasing a 4-way split 7" that the band did with the excellent Mikal Cronin (another I missed out on posting about last year - his album is just as rad), The Paperhead and Liminanas for the upcoming Record Store Day. Keep up the mind-melting work, lads.
Posted by Brendan T