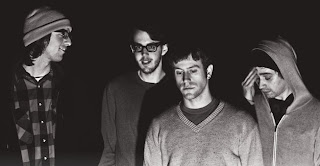 Many of the detractors of Dylan Baldi's latest output under his moniker Cloud Nothings, Attack On Memory, attest that he has flagrantly thrown out the old without any clear reference as to why, or at least without paying respect to the fans who had been enamoured with his glowing version of sugary pop rock. But the title itself heralds Cloud Nothings' album as a complete wiping of the slate - and how.

I loved much of Cloud Nothings' oeuvre, the insane ADHD infectiousness of it all, yet Attack On Memory is much more my cup of tea, and the fact it's a polar opposite to everything that has come before isn't the astonishing part - it's that it is so fucking good. Produced by Steve Albini you would expect it to be loud, bottom heavy and abrasive, yet it is the insidious way that Baldi and his cronies eschew their pop machinations for a far more sinister, stalking rhythm that surprises. 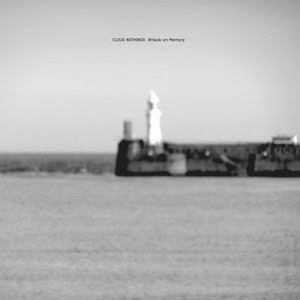 Attack On Memory is out on Carpark Records.