Slumming It With Sleaford Mods 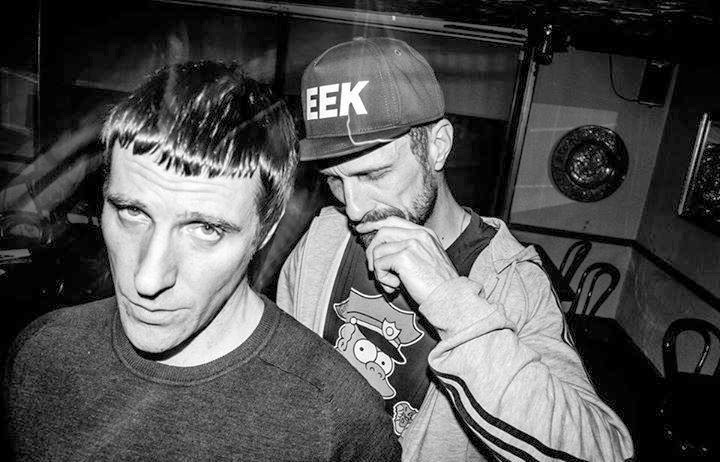 OK, so there might have been a tiny bit more context there, but everything said here is true about Sleaford Mods, a duo from Nottingham that create a grimy, nascent type of beat poetry over the top of digital beats that are offensive in their simple MIDI forms... Now what my mate meant about Sleaford Mods sounding "shit" is that premise of a Midlands guy ranting over a tinny drum machine - anyone could do that, but it would take something pretty special to make that bearable, let alone enjoyable. Jason Williamson has that something - somehow embodying the streetwise shambolism of Mike Skinner, the nihilistic industropunk rage of Primitive Calculators' Stephen Grant, and the acerbic lunacy and simpleton avant-garde disco harshisms that makes Melbourne's mnttaB such an interesting entity. Austerity Dogs is the album, and it's a strangely satisfying listen - hearing Williamson's abrasive, atonal and vitriolic vocal spasms coming at you over deliberately cut-price beats provides a perfect conduit into the working class frustrations and an abject yet electrifyingly anarchic kicking against the pricks, railing against (and sometimes with) all the tabloids have to offer and more. Most of all its a not-so-silent scream at the powers that be who are railroading Britain into a Thatcherite netherworld of crushed dreams and pissed jeans. Best track 'Fizzy' best propagates this when spitting "work my dreams off for two bits of ravioli and a warm bottle of Smirnoff under a manager that doesn't have a clue."

'McFlurries' is fucking brilliant, by the way. So, you know... 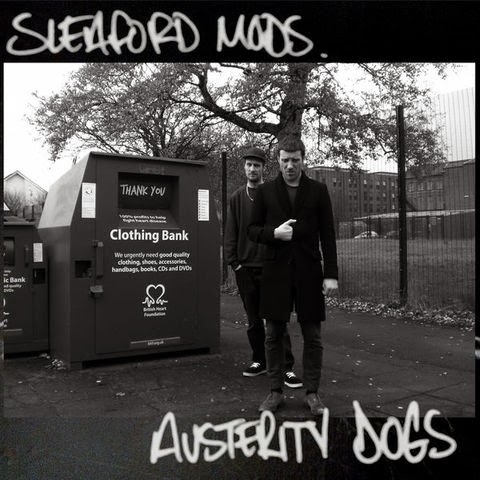 You can buy Austerity Dogs (out through Deadly Beef Burgers Records) here. Sleaford Mods have a new album on the way too - Divide & Exit will be out in April.