Hits From The Box #80 - Awake From Thy Labelled Slumber! 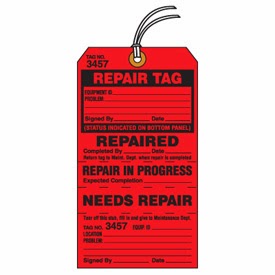 There is movement at the station, as the word had passed around... Yeah, we have been tied up some with these incoming label releases. But it's business as usual - we have a Sonic Masala show on Friday, and the posts are starting to flow in. So it's high time Hits From The Box took flight once more, here in its 80th incarnation. Let's see what beauties we can pluck out of the overstuffed inbox today? 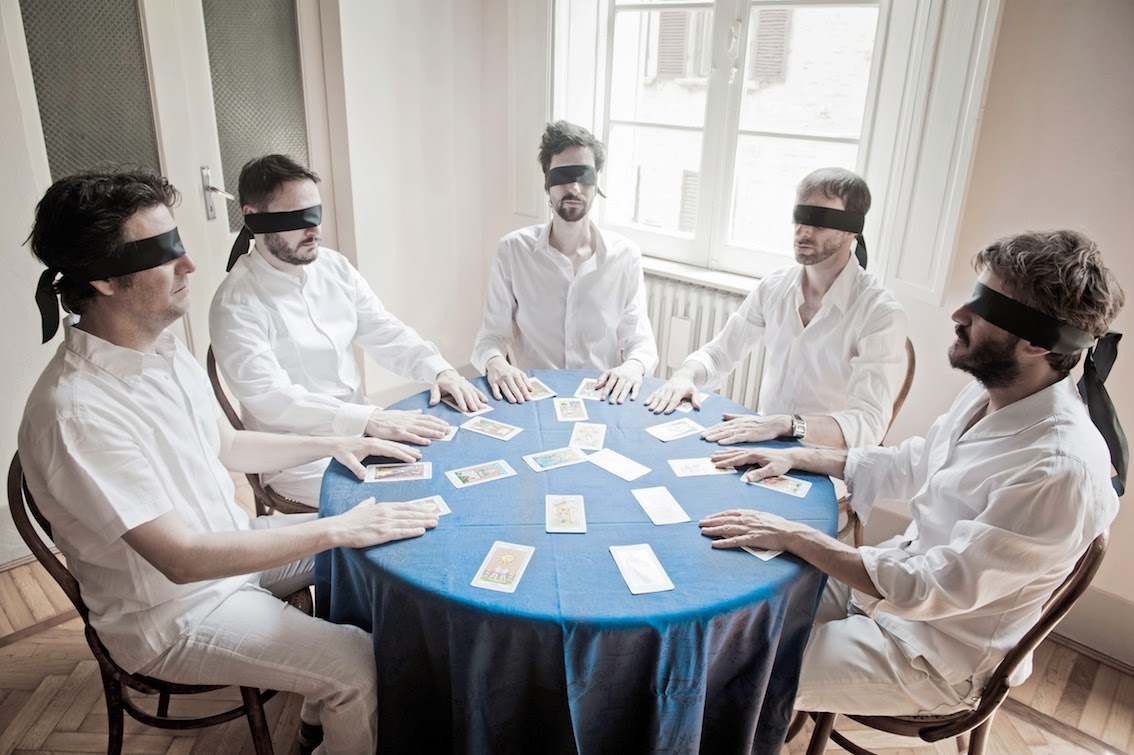 Julie's Haircut - a cyclical improv jazzcentric instrumental band from Northern Italy. Ashram Equinox is their sixth album - yep, SIXTH ALBUM. This is the kind of thing I love listening to when I'm spaced out on the couch and need a rhythm to flow through me just so I can get moving once more. 'Tarazed' is the track that really grabbed me - and the Tortoise comparisons make a certain amount of sense here. It laps at the shores of many different genres, like most sonic oceans do, and it's just as easy to get lost adrift in the midst of it all. The LP is unfortunately sold out, but you can buy a digital copy here - if this is your thing, Julie's Haircut are masters of their domain. 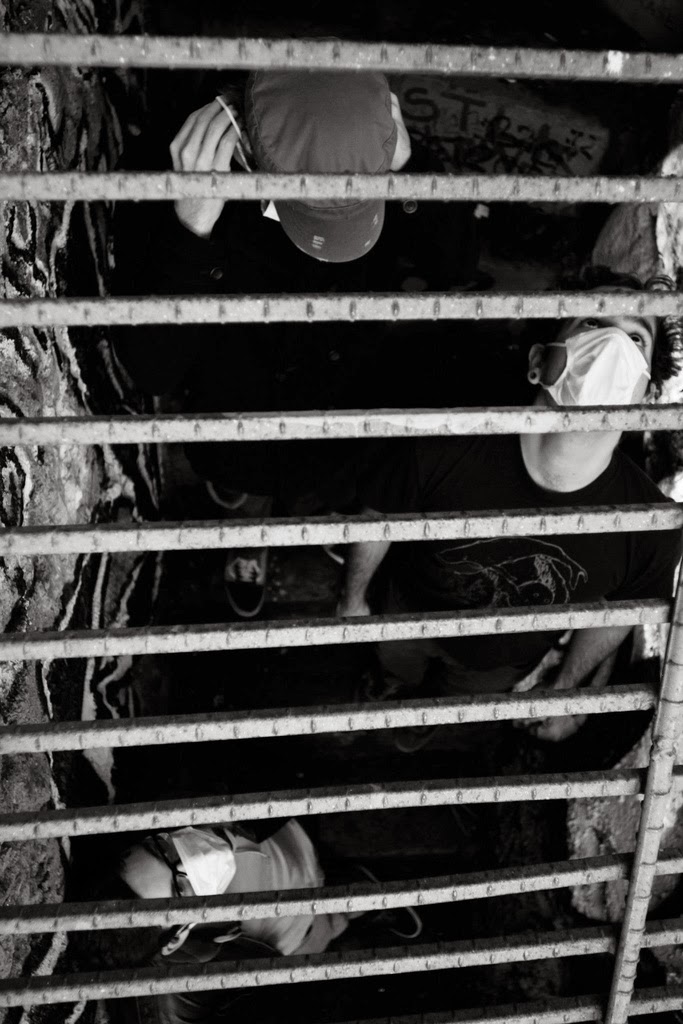 The Face - this wasn't supposed to be an instrumental one-two punch, it's just the way things transpired... Coma Tree is the Los Angeles trio's new album, and to be fair there are "vocals" to be heard here (and the screamo elements could have been avoided IMO, especially on 'Anomie' - that track had me all the way until the vocals). I used to really dig the intricate math elements of many instrumental acts that were doing the rounds in the mid to late '00s, but then I got sick of the overt noodling that didn't really say anything (no pun really intended), just attempted to revel in their own pomposity and one-dimensional politics. The Face backhanded me with opener 'The Perplexed Circumstance', and the twelve tracks therein ebbed and flowed in unsteady, jagged, and most surprisingly, unexpected ways. It ends up being a rather weird trip, with influences as varied as Omar Rodriguez Lopez, Shonen Knife and Mr Bungle (?) - it's one that I struggle to define. Definitely worth checking out for yourself at any rate. 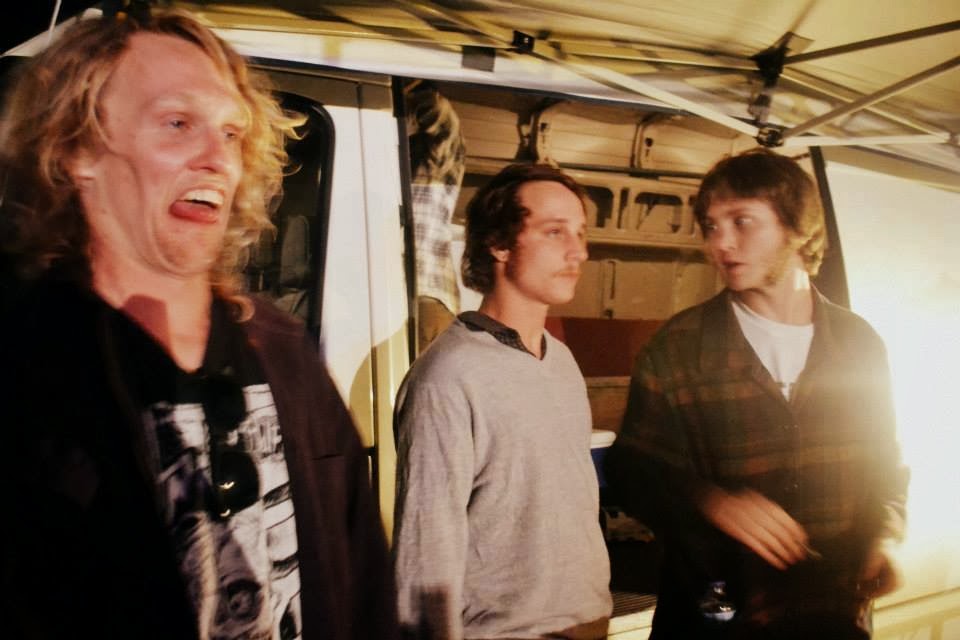 Let's come close to home. Australia are really picking up some killer psych, and Bad Valley can now join this ever-burgeoning echelon of acid-fried squallers. I haven't heard their EP yet, but 'The Jesus Square' is thick as fuck, there are some great wails there, the reverb on the vocals is just light enough to not feel too cribby (although it's psych rock - so, you know...) - all in all, it's the perfect space jam. Looking forward to catching these guys so they can blow my retinas out. 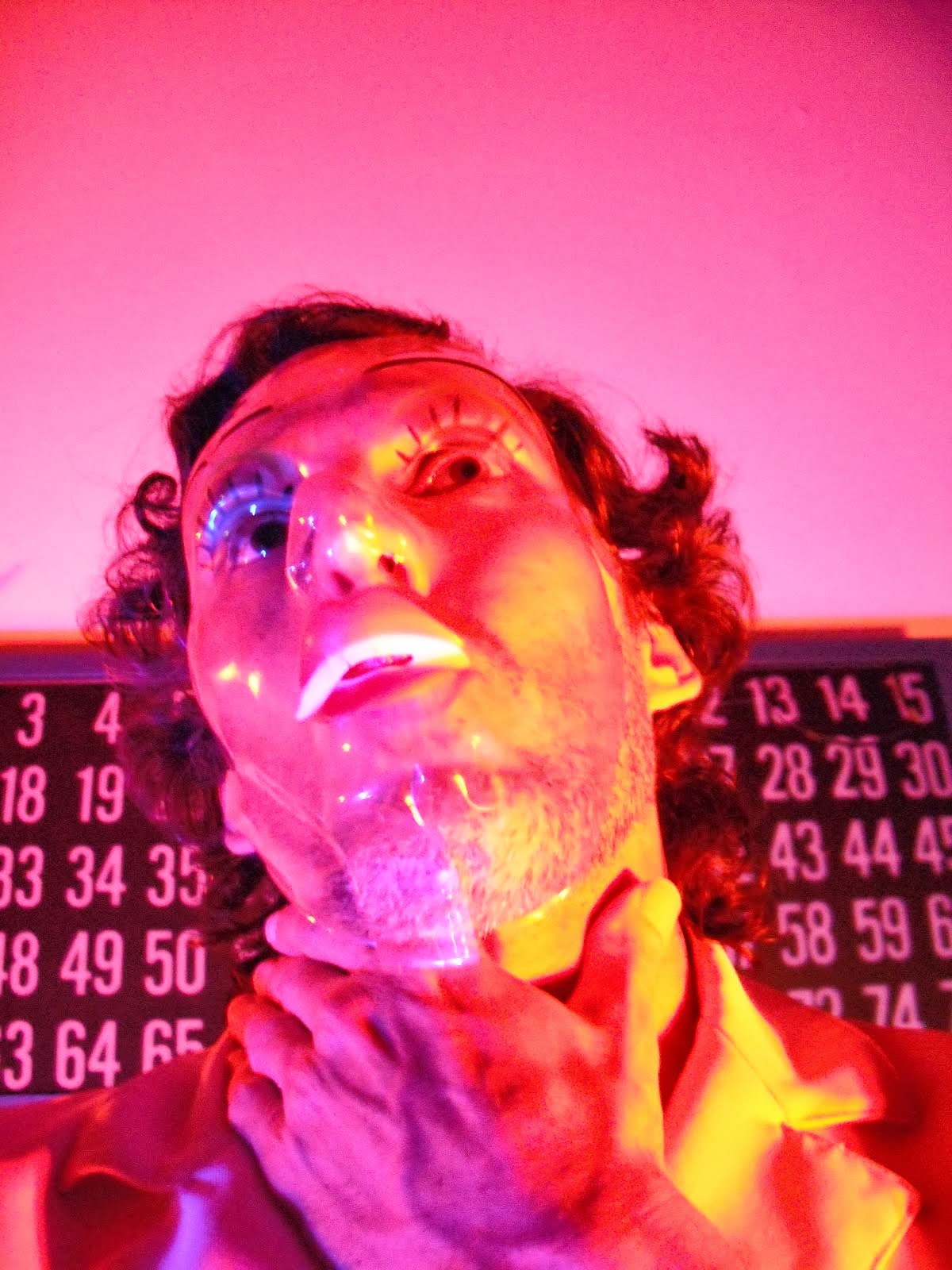 Xela Zaid...well, not much needs to be said. Watch the astral artist's performance of 'Are you Awake?' below and you will understand why this has become a projected backdrop to my wildest fevers of the past month (pretty sure I'm responsible for half of this Youtube clip's plays...). I imagine many of the Brisbane undergrowth will dig this too... 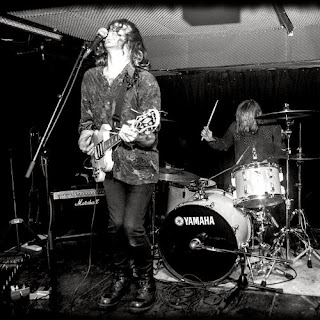 Keeping this obviously eclectic mix roiling along is London loin grabbers Love Buzzard, one breakneck booze-flogged beast of bastardly persuasions. 'Oh!' is an 86 second slice of serrated garage glory, and I wouldn't want it any other way. Jon Spencer was never this foot to the floor maniacal. it sounds like a duo - one that ought to be locked up in a padded room. Let the bourbon and bloodletting commence. 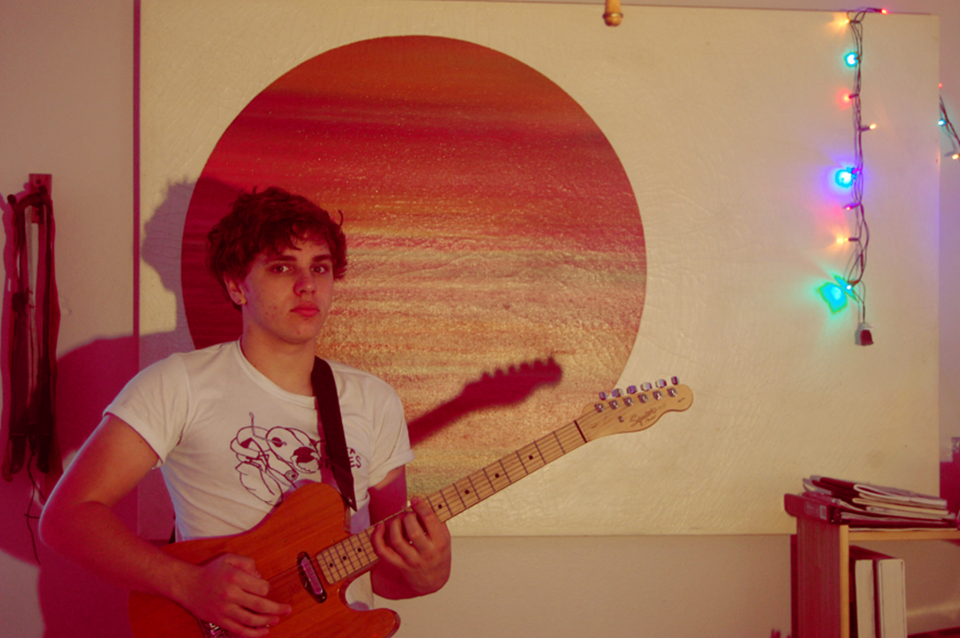 And finally some more unhinged shenanigans from one man thrashed punk plebian Back Pages. 'Can't Be Saved' sounds like it should come out of the unwashed keg lines of Melbourne's most run down pubs - but he's a kid from Orlando, Florida. Dude, the breakneck pace, the fervent fun, the rough as guts vocals - it's not something you expect out of the geriatric state. But that's probably why it's so giddily loose - he's gone delirious from isolation. AND why he has released so much music in such a short space of time. Back Pages has a cassette coming out soon - can't wait to see how that all pans out.