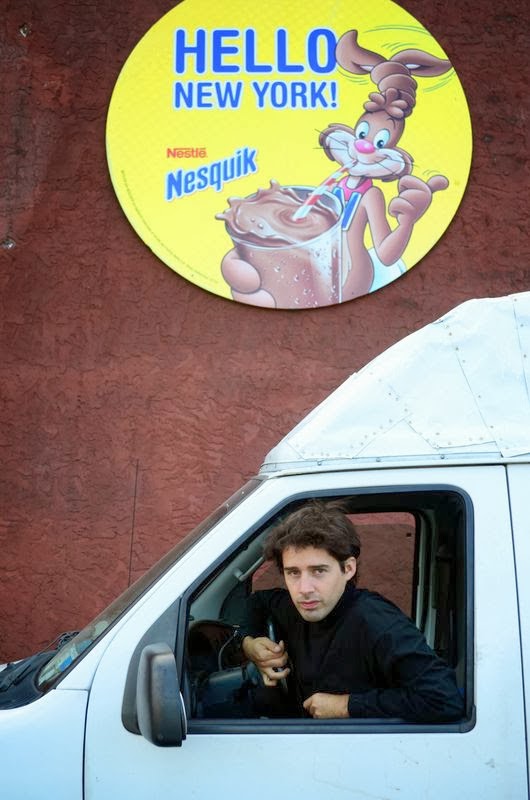 I moved headquarters last week, hence the week of silence here at Sonic Masala HQ. There has been a lot going on behind the scenes though, most of which concerns the label – writing promos, contacting blogs such as myself, talking to radio representatives, chasing vinyl jackets, organising gigs and tours, and finishing up with the vinyl entering the country (yes, the Roku Music LP and the Gazar Strips EP have made it safe and sound!). All of this around the hours of my day job. Busy indeed. But there is no relenting from the music – it stops for no man.

One thing I’ve noticed this week though is that there has been a fairly lukewarm response to The Beets’ frontman Juan Wauters’ debut solo album, North American Poetry (N.A.P.). A lot of the humdrum responses have come from the belief that it is too close to home, as it were. The Beets are renowned for slacker garage throwaway tracks, delivered in that disaffected, half asleep way that intimates that they don’t give a fuck when they so clearly do. I love it when a band pulls that off too, and I'm a fan of Spit In The Face Of People Who Don't Want To Be Cool, Let The Poison Out and Stay Home albums. But just because Wauters is casting off the rest of the band and stripping the fuzz off like a scuba suit, its still the same dude underneath, just a lot more naked. I'm not saying this isn’t a flawed record – some tracks drift away, appearing to be more of a bridge than a song in their own right – but there are songs that stand up to the test of time, like the jangly single 'Sanity Or Not', or the tracks where Carmelle Safdi comes into the mix, or the Spanish sung 'Escucho Mucho'. Damn, that may as well be half the album right there! At the end of the day, Wauters has poetic eclecticism, hooks a-plenty, and this album remains incredibly moreish. For whatever reason, the lack of variety of here was exactly what I expected, and as it turned out, exactly what I wanted. Plus I listened to this album pretty much nonstop as I packed the old place and moved to the new - so it's become a part of me now. 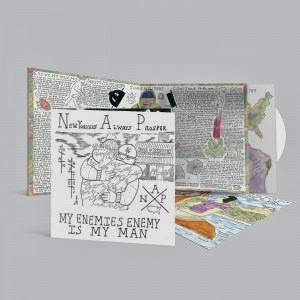 N.A.P. is out now through Captured Tracks - get it here.