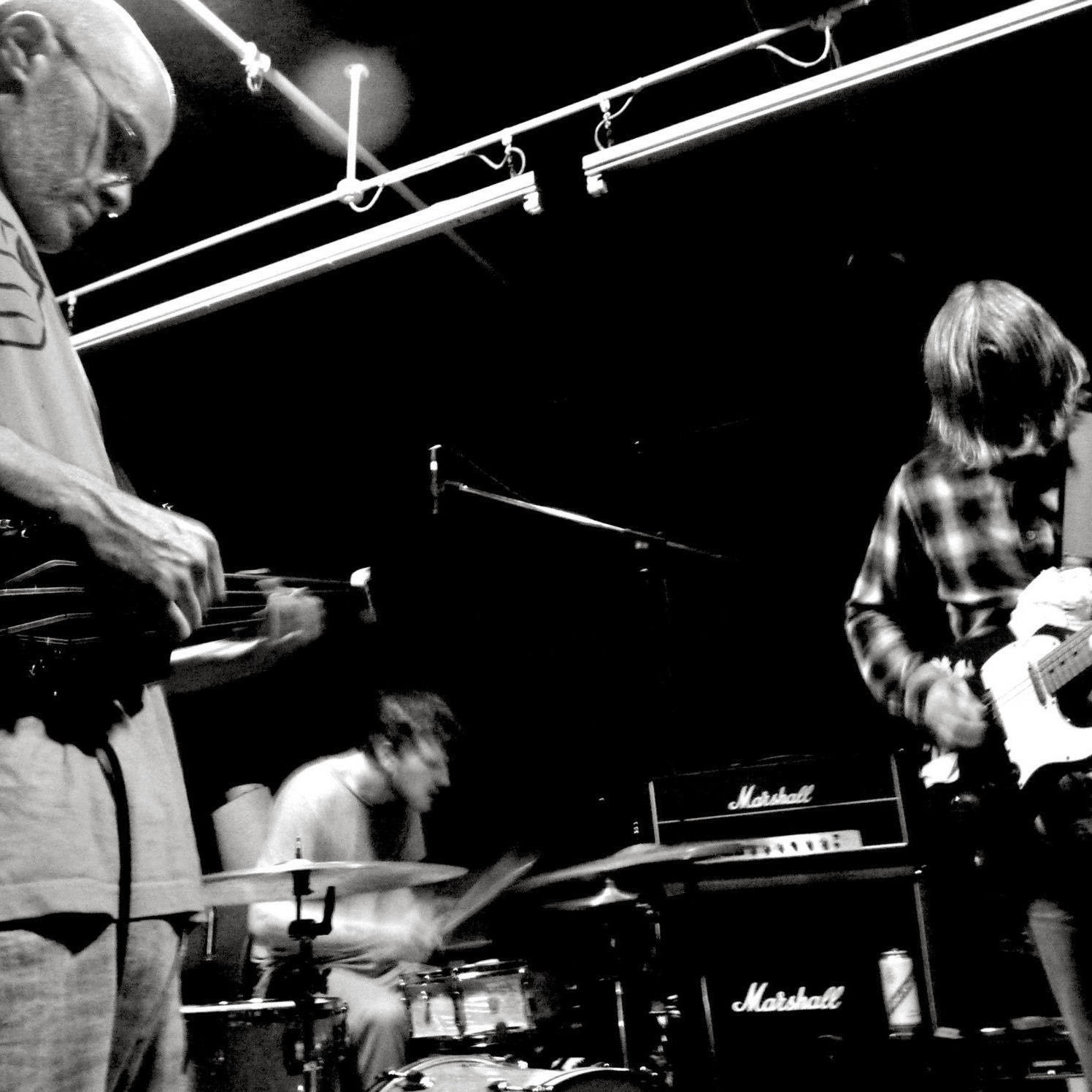 For my first of two English band posts for the day, I am providing you with an album of gargantuan purpose, depth, and NOISE. Manchester band Desmadrados Soldados De Ventura is a rotating menagerie of performers, with anywhere between five and nine people active at a given time. This double LP, Interpenetrating Dimensional Express, is soul-crushingly good. That isn't an impossible contradiction either - the four twenty-minute plus songs on offer here, each on commanding a single side of wax, conform to transfix, spinning you into a fugue state whereby thrashing of limbs combine with slackjawed hypnosis, drool coursing its way down your chin. Featuring members of Electrelane, Serfs and Beach Fuzz amongst others, the band is a drone collective in two sense - the noise has that tonal element of an entwined machination, every intricate cog turning brilliantly on its own yet lost as it takes its workmanlike place in driving the machine. Drones for the mother drone.

But this isn't really drone, is it? No - its psych rock at its basest, most cerebral, most indulgent, most explosive. But the reason I insist on the drone tag is because Interpenetrating Dimensional Express has at its core a reactive emotion that the very best of drone music allays - a complete loss of time and space; the truly immersive experience. I can't remember the last time I felt myself overcome by so many conflicting emotions - awe, excitement, envy, exasperation - and yet it all coalesced into a contented, feverish fervour. I cannot tell you how great a feeling that is - a near robotic state, the only movements being to get up and change the record. And even then, this disruption doesn't lesson the impact - by the time '101010,000,000' rings out over 80 minutes have passed yet you are none the wiser. A pretty mean feat, I must say. So if you are into your overtly intricate, caterwauling, explosive, experimental improvisational psych rock jams, this album is your ticket to Valhalla. 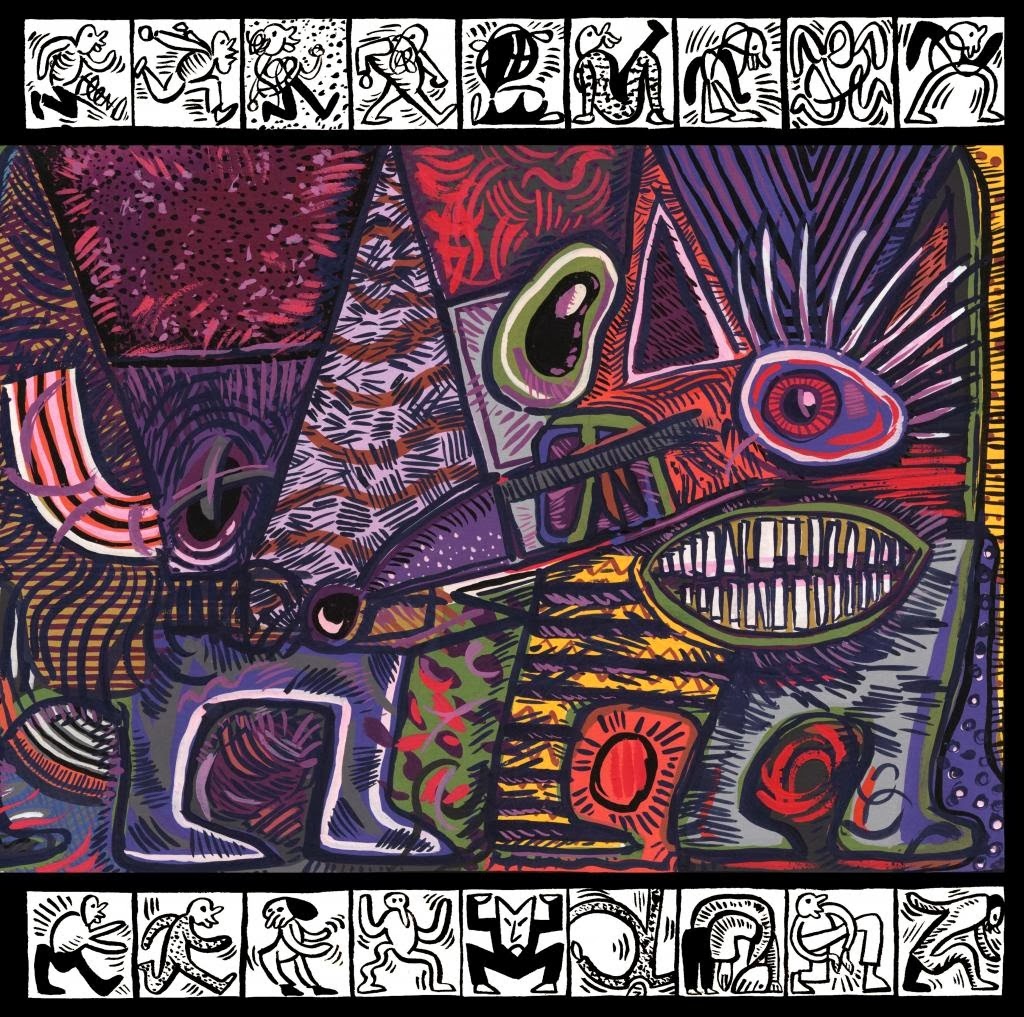 Interpenetrating Dimensional Express is out now.