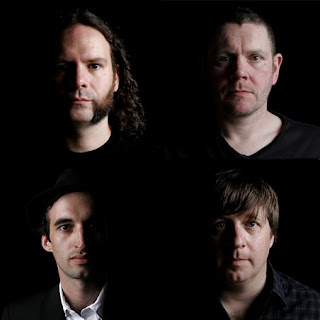 Just a little aside to let you know that legendary drummer Steve Shelley from a relatively unknown act called Sonic Youth is about to release an album later this year with his newly formed band, The High Confessionals.