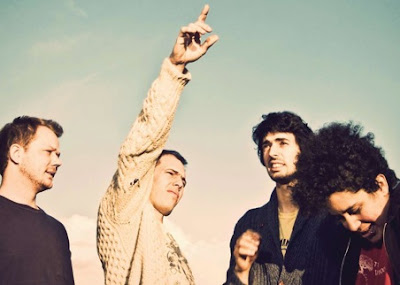 The Bundles are a new band, but not a new band. Their new album is in fact based around five songs that Jeffrey Lewis and Kimya Dawson wrote together back in February 2001, over eight years ago. Now those five songs have turned into The Bundles including other band members Jeffery's brother Jack, Karl Blau and Anders Griffen. A antifolk super group.

The album was finally recorded in February 2009, so its taken 8 years to write and a mere few days to record. Basically it sounds like the Moldy Peaches with the weight of a full band behind it. So yes its awesome!