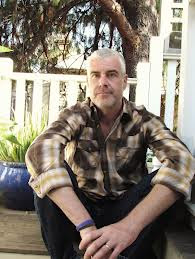 I got to see Smudge play last year when the band supported Sebadoh at the Hi Fi. Man, those guys still know how to play – but what I loved the most was hearing Tom Morgan utter those killer lyrics so many years on and they still resonate. Morgan is such a smart, literate songwriter that you cannot help but smile, even laugh out loud, at his seemingly throwaway turn-of-phrases that are nevertheless impeccably timed, a true ringleader (even if hidden behind the scruffy exterior and the warbled slacker hooks the band are throwing out).

Morgan is releasing Orange Syringe, a collection of solo material, and although he has moved on from those years (insert Lemonheads reference here…if you must), hardening his worldview just that little bit, these songs are as embracing as ever. Despite some of the subject matter being decidedly darker (or maybe just mature), the melodies are never discarded, nor is Morgan a skeletal troubadour, most of these tracks beefed up by a backing band. It may not be the kind of record that will go on and sell a squillion records – hell, how many people are going to even become new converts? – but it’s the kind of record that should. His fans, or even people seeing Morgan as a curio due to his Evan Dando affiliations, will be heartened to realise that he has not lost any of his lyrical prowess or that ear for a solid gold melody (especially on 'Virtuouso') – in fact, they might fall in love with him all over again. 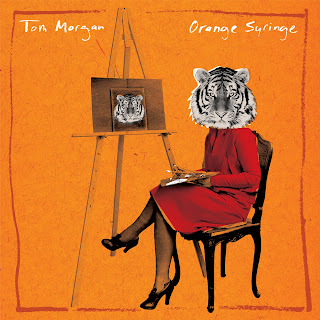 Orange Syringe is available now (through Fire Records and Fuse), grab it here.