A Tape Deck's A Slow Salvation On Top Of The Mountain 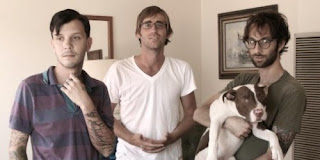 My final post for the day is about yet another way I tend to discover music. And that is through the blog itself. Sonic Masala attracts in excess of forty emails a day. Now, compared to the big cats, I'm sure that’s a piffling amount. But for a one man band who tries to write three posts a day on top of organising shows, interviewing artists, writing up articles/gig/album reviews, going to shows, and then my “day” job – it’s a hell of a lot. Plus, I give each and every one a cursory glance. Granted half will be tossed after said cursory glance, but it also means that there are twenty emails of interest, thus twenty emails to read, twenty artists to listen to, twenty emails to reply to stating either the likelihood of posting about the music or not. Whinge whinge etc. And there are always good ones. Some are great. But there is at least one a month that blindsides you, you connect with it so much.

One such band was Tape Deck Mountain, whose Secret Serf EP back in 2011 absolutely floored me. Granted, it wasn’t an epiphany moment, a watershed suite of sound, but I felt an immediate connection to the title track that it became ingrained into all playlists and conversations for the next few months. Funny thing is, many of said bands disappear off the radar, and you are left pondering what might have been… We don’t have to wait any longer for these guys. Next month the Brooklyn via San Diego trio are releasing EP Slow Salvation. Its another slowburner that curls up darkly at the edges, a smoky ethereal elixir that has a fiery aftertaste, Bauhaus codeine. 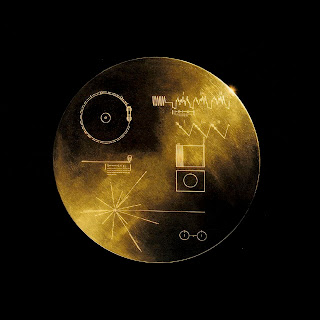