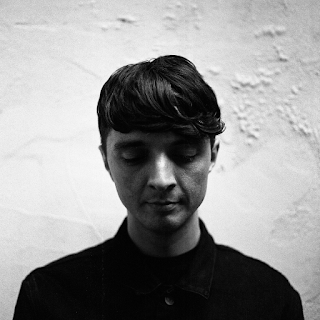 Lachlan Anderson is known to a lot of Brisbane folk, but a few of you playing at home in other global climes might recognise him as the bass player for NZ schizoid art punks Die! Die! Die! Now residing in London, Anderson is heading off in other directions. He hasn't abandoned the bass and the rock - currently plying his trade as part of the band Night Shades - but it is in his solo guise that he is truly beguiling. He played the last Sonic Masala show a few weeks ago at New River Studios, and his sonic exploration of the techno gloaming was great - melding ambient glides with shuddering beats and an Umberto/Vangelis hybrid of seductive digital night noir. To get a sense of where this is building, Anderson has just released two tracks, 'Temporal Shift' and 'Ascend I & II'. You can see the affinity also with Yaws in this deliberate skewing of electronic propulsion for more sinister, lasting effect. Good morning.