Climb Aboard This Gallopagator...And Trap Them Trio O Tigers 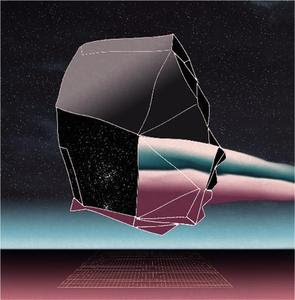 Thought Id kill two birds with one stone here - because I love to kill birds with minimum effort.

The London DIY label Blood and Bisciuts have two ace releases coming up over the horizon. Three Trapped Tigers are releasing Route One Or Die at the end of May, and the album promises much in the way of intricate math rock machinations with a healthy dose of synth effects drizzled generously over the top - kinda like a harder-edged PVT. Meanwhile Welsh instrumentalists Gallops bring out their Joust/Eukodol 7" a week earlier, and its just as ace! Two very cool releases well worth getting excited for - designed to rock and groove in equal measures, you can imagine the frenetic live shows these guys will must over the summer.

You can gear up to see them both London, as Gallops take on the Old Blue Last April 7 alongside Arcane Roots, whilst Three Trapped Tigers are hitting Cargo on the night of their album launch, May 31st (Tall Ships will be in support).