Bow Down At The Cult Of Youth 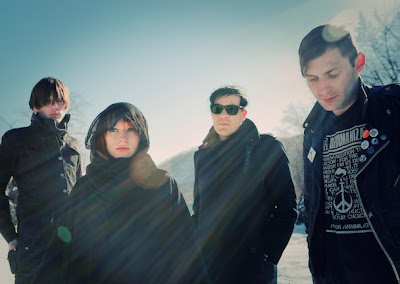 Sacred Bones put out the eponymous LP from Brooklynites Cult Of Youth a couple weeks ago - and it completely blew me away. First of all, its not indicative of the common Brooklyn sound, or even attitude - this is inebriated sea shanty neo folk, very Shane McGowan in its rambunctious charisma and swaying emotion, albeit more clean cut. There is a certain darkness that infuses these songs, thanks in no small part to Swans producer Kevin McMahon behind the mixing desk (especially in tracks like 'Weary'), yet the pure effort put into these songs is mind-meltingly good. Punk-infused punk played in a faux-Irish bar, occasionally imparting archaic knowledge as fair maidens dance around the Maypole, occasionally standing affectedly whilst simultaneously going out of control, occasionally smashing pint glasses into the bored sailors in town for Fleet Week - its one of those albums that seems so out of place that you cant even imagine NOT loving it. 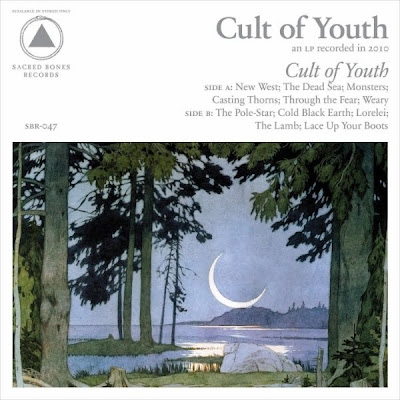 Cult Of Youth is out now. The band are playing SXSW in March, preceding that with a brace of Stateside shows with Pop. 1280 (that would be fucking unbelievable, please get to those shows!), then finish out April with a few US/Canadian shows following in Zola Jesus' wake. The Cult Of Youth is here.