Strange Species on the Galapogos 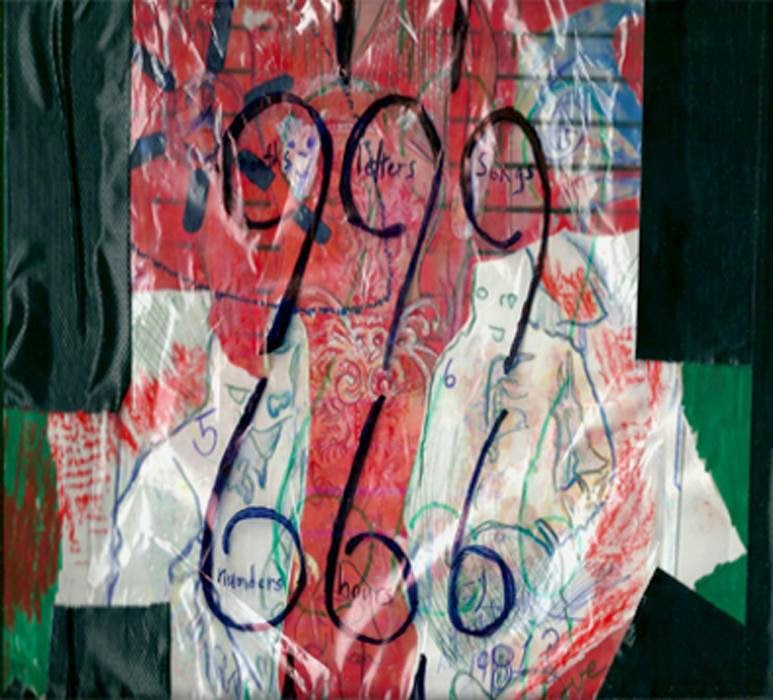 Galapogos never got the three minute pop hook memo. Just like the weather here in Queensland never got the memo that we were meant to have conquered it. People poured out into the streets following one of the most intense storms in recent history - windows smashed, cars pock marked - scratching their heads. A lot of people will react the same way to the squalls, shifts and wails that span Galapogos’ new album Strange Species.

Made up of two sprawling jams, Strange Species traverses genre, style, ideas, and, in parts, the madness/genius divide. The record lilts and spills through guitar sounds from waves to jabs, finding and losing its way around sections of repetitive riffs and spoken (yelled and whispered) word. I’ve seen Galapogos live a bunch of times, and it’s when they are doing exactly this that they are at their best. This record is really a statement by its very existence. I listened through it during G20 and it made me more hopeful than any of the politicians. Maybe Galapogos did get the memo, they just chose to write their own manifesto in response.

Grab it from their bandcamp. And make sure you check out Dan’s blog Heavy & Weird for someone who does it right.
Posted by Brendan T

Email ThisBlogThis!Share to TwitterShare to FacebookShare to Pinterest
Labels: Galapogos