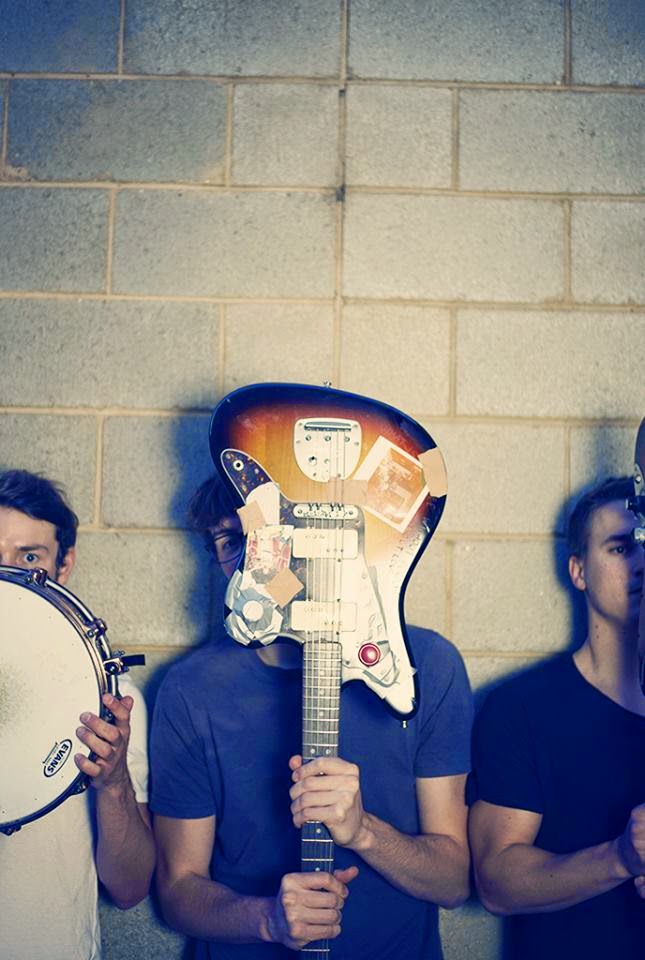 Sincerity is on trial. The Prime Ministers getting away with saying that they never actually meant what they said. The blinking mass appeal of shops already cramming their aisles with cheap plastic tinsel made in factories by people who have zero idea who Saint Nick even is. Music that has had every ounce of substance sucked from its crevices and replace with costume makeup. There are still people everywhere, but this place is a ghost town. Turn the telly on, bugeyes - you’ve got your very own window seat to hell.

And you can let that get to you until there’s nothing left of you to get.

You can make a sincere, heartfelt record that gnaws back at all the bullshit. And you can play it loudly around the country to see if anyone has a heart anymore. I don’t know what the thought process behind the naming Halves was but it strikes me as oceanically ironic. From the outlet this record sets out, not so much to traverse the seas, as swallow it. To take everything that’s outside and turn it inside; to jump around while it’s all in there just to shake the goddamn thing up a bit.

Australia is giving way to some kind of guitar band Renaissance and Sincerely, Grizzly just brought the cavalry. Halves is thoughtful, interesting, and sincere. A record worth listening to, one half after the other. 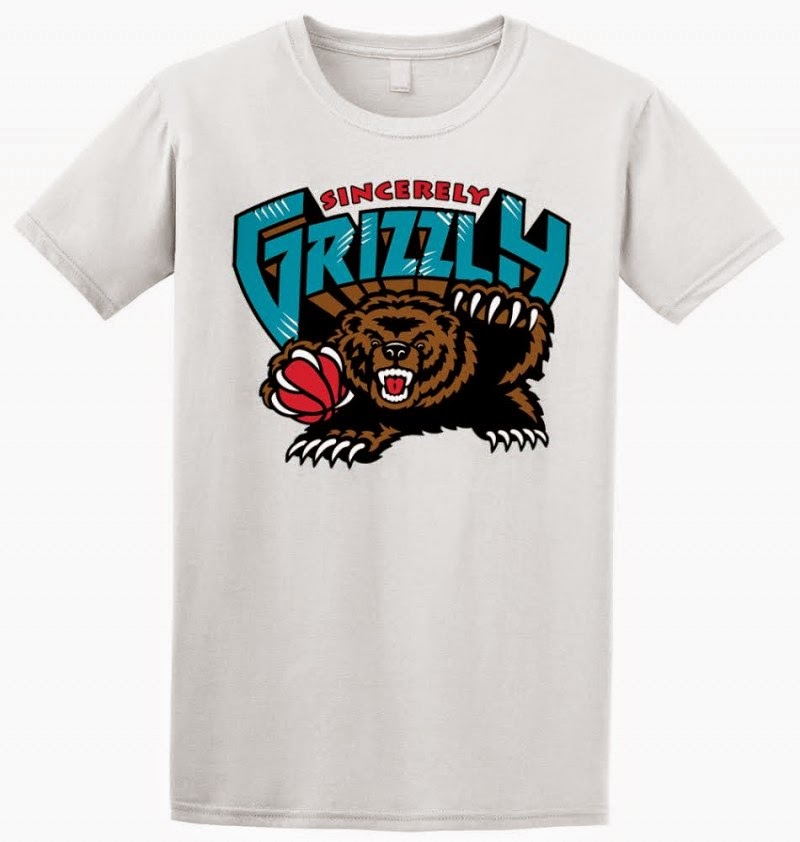 Out now through brothers Black Night Crash Records. Available with what may also be the greatest band shirt of all recent time.
Posted by Brendan T