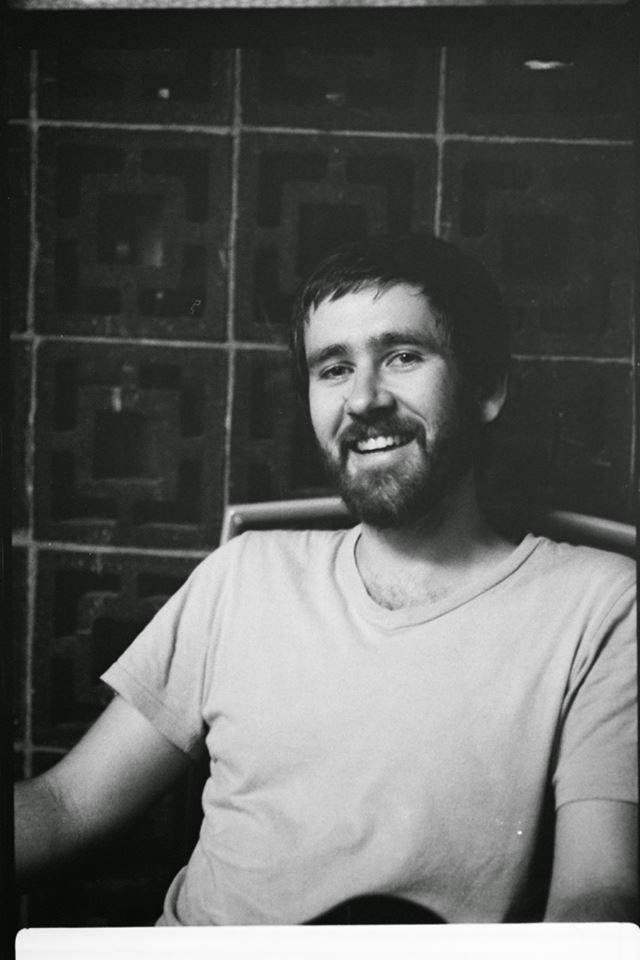 One of the most underrated singer/songwriters in Brisbane - indeed, in Australia - is Mark Zian. His wry, sardonic, slightly skewed world view is at once immediate and oblique, simplistic yet philosophical in a slightly anguished way - with a delivery that is earnest and self-deprecating. His work with Curlew, Knee Chin and I Am Not A Nihilist has always impressed due to its ingenuity and brazen honesty. Zian doesn't play nearly enough shows, and some of that is due to the supposed inaccessibility of such an approach to music.

Listen to Animal Urges, Curlew's album of this year - it's an unqualified gem of a record. Mix Gareth Liddiard with Richard Dawson and that is the package you are getting.


As can be expected, Zian was a little reluctant to offer a "best of" list or article for Sonic Masala. But being the perennial observer that he is, he gave me this poem, one of hundreds that he has written over the course of 2014, that sums up the year rather succinctly.

Lunch at work and ladies were talking about having to take a cake into school when it's their child's birthday
We never had such traditions.
'What about the kids with allergies', one asks
'Well their parents bring in a cake and they cut it up and freeze it so they don’t miss out when the others have cake'
I thought this was ridiculous.
'But why would you want your child to miss out? It wouldn’t be fair to them'
'Because life isn’t fair they will have to learn that lesson soon enough might as well start with cake.'


I agree wholeheartedly. Buy Animal Urges here, and push to get Zian in any of his guises out into the open more often for 2015. He is playing a solo set at Rics on Monday January 5 - this will be the perfect start.
Posted by Brendan T

Email ThisBlogThis!Share to TwitterShare to FacebookShare to Pinterest
Labels: 2014, Curlew, I Am Not A Nihilist, Knee Chin, Mark Zian, Richard Dawson, Sonic Masala Presents, The Drones