Arab On Radar's Eric Paul Sleeps Amongst The Bones 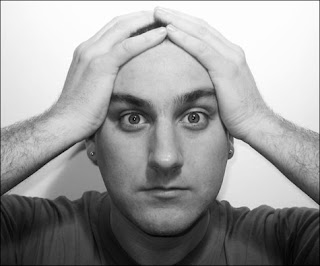 It's been a while since I focused on something that wasn't directly music related, and even longer since I checked out some spoken word. I think the last thing I talked to y'all about in this vein was about the ever-cool David Cross' live album Blacker Than Black. Well, here is another spoken word performance, albeit on cassette, and via Bathetic Records. But self-serving Rollins this ain't. Ex-Arab On Radar and Chinese Stars main man Eric Paul has given birth to I Sleep With Their Bones, a literary maelstrom that focuses solely on his twisted, evocative lyrics, taken predominantly from his books such as I Offered Myself As The Sea (published by Heartworm Press). It's raw, surreal, heartwrenching, mindbending, and whithoulds nothing. Whilst the bent genius of AOR and to a lesser yet no less relevent extent Chinese Stars aren't with us, Paul still kills in his band Doomsday Student which features 3/4 of AOR anyway, so Im hunting them down as we speak. And now we have this. 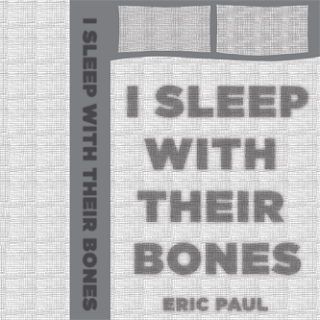 Get I Sleep With Their Bones here.