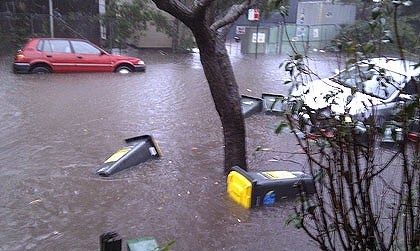 See that above? I got stuck in that... The start of a weird, costly, annoying week. Just when I was starting to think Sydney was OK, I got financially raped by the environment, the train system, a "jovial" cabbie, and a collusion between Tiger and Qantas Airways. But it finished with a Sonic Masala showcase on Friday night with three of the best young bands I have seen in a long long time - seriously keep your eye out for No Sister, Hypnotic Bedrooms and Cassette Cathedral. I also heard newly recorded tracks by Curlew (NOT the dude who writes for the Thousands by the way - might need a new name dude), Bremen Town Musician and Tape/Off, and have locked down releases three and four for the label.

I also slept for 12 hours today. The first time I have had more than 7 hours for over a month. So no more spiral. I'm refreshed and ready for more! So come along, let's check out some new tunes. 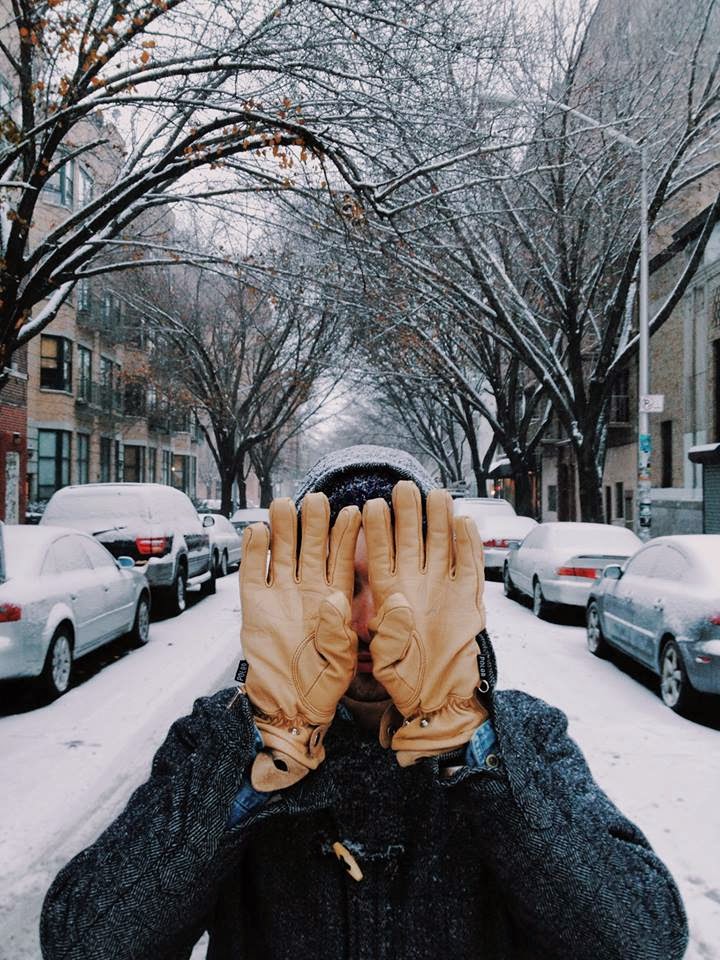 Doorbells is Ohio dude Nic Berlin. Afterlife is a beautifully understated EP that echoes with exhausted malaise, yet with a glimmer of hope shining through. Berlin wrote these songs whilst living with someone he was on the cusp of leaving them. 'Dancing With A Ghost' is pregnant with meaning after this knowledge, and all the more euphoric for it. The dissolution of a relationship is never nice, but when the emancipation that comes from getting out from under a situation that has become untenable, whether mutual or exclusive in nature, it makes for joyous expulsion of pent-up anguishes. And Afterlife presents such complicated feelings in an indelibly beautiful way. Kudos, Doorbells. 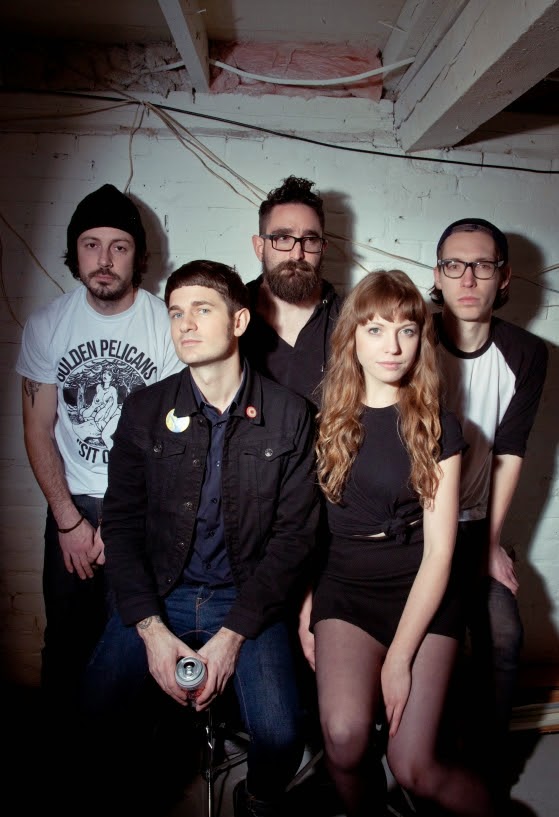 Canadian garage dwellers Betrayers have a rollicking killer on their hands with new album Let The Good Times Die (out through Perfect Master Records, in green wax no less). Two drum kits ensure the rumbling engine room keeps chugging on like a punishing psychedelic juggernaut, and an organ is firmly wedged onto the thirteenth floor elevator. It's got some T-Rex glam there too, hence the comparisons to King Tuff that are littered around the place, but Betrayers are much more moody and entrenched in the backwaters of a undulating kaleidoscopic mind melt. And 'Hey Now Mary' is a goddamn cool song with all these elements at their redlining best. Lackadaisical psych rock for pick-me-ups and put-me-downs - a trip for all the family. 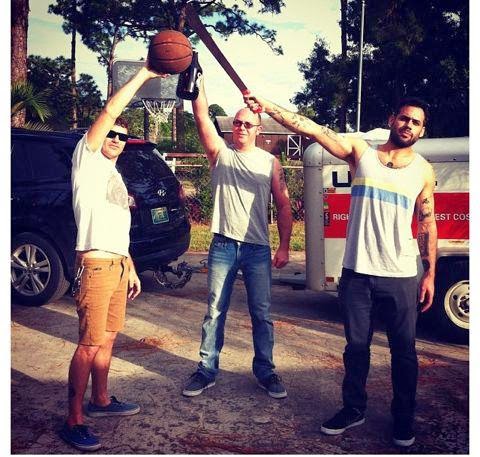 Let's get reckless. Remember when Coca-Cola brought out the new Coke, and it was all kinds of shit? Why screw with a world-conquering formula, right? Florida's New Coke have chosen the right moniker then, as their three-track Duct Tape Your Mouth EP 7" through Black Gladiator/Slovenly Records. Danny Morales' vocals are almost post-punk glam, on top over razorblade lyrics and thundering, ramshackle garage scuzz instrumentation with more than a few schizophrenic shifts of tone and delivery to throw you off the game. 'I Am Drunk, I Have A Gun, I Want Names' meanwhile is not only a great song title, but an insidious noir lurker of a song hidden within a dirgey garage rock tune. The band sound like how New Coke should have tasted - dirty, weird, and a little orgiastic. New Coke...is...PEOPLE! 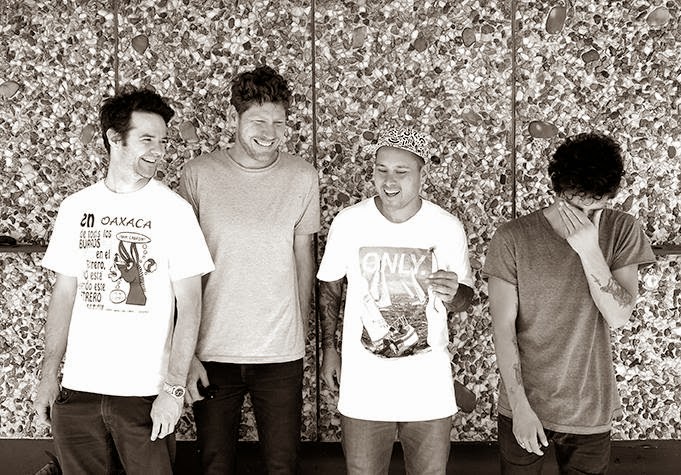 Sydney continues to surprise me with the bands that are coming forth, shirking the indie art fare that littered the joint for some time for more interesting guitar based music (at least to me). One of two bands that are really impressing me lately (the other being You Beauty, of which we will talk at length soon) is Food Court, who despite the name are eschewing the dolewave malapropisms for a more raucous, 90s guitar rock drive. There is nothing serious here, it's a lot of silly fun with a build up of scum, just what the doctor ordered. Hopefully we will hear a lot more from these guys soon - including another venture up north perhaps? 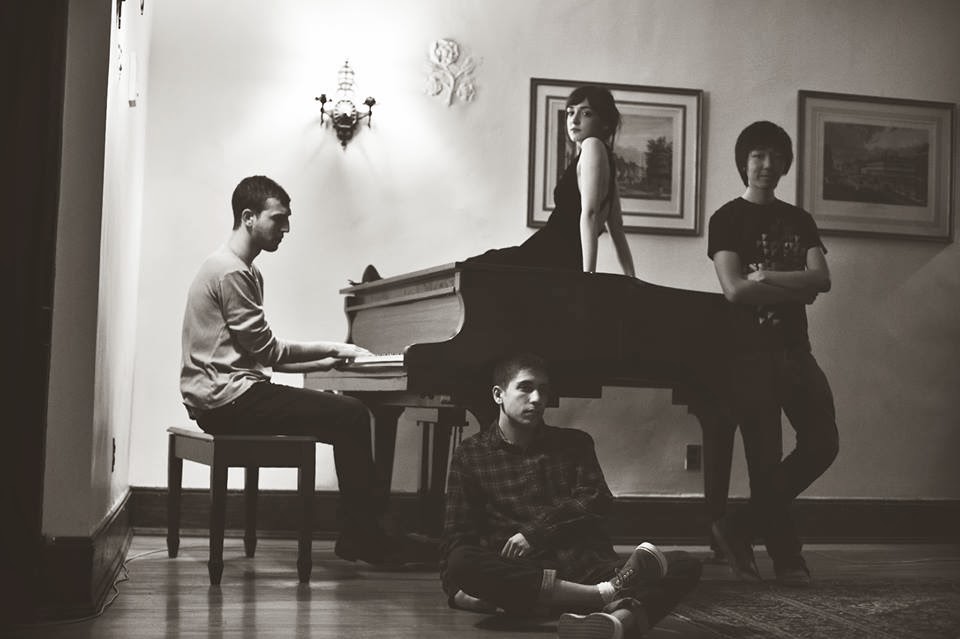 Now here is an interesting one. New York collective Sun Looks Down offer up a contemplative, gossamer soundscape with the operatic wavering vocals of Diana Flanagan, and each song on their Sungaze EP feels like it's moving more into the type of art-pop that the band George used to specialise in - shudder... But then the instrumentation builds and coalesces to a heady summit before it explodes in a cascading miasma of controlled yet forceful noise, and the songs are turned on their head. It's like post-rock brutality for the mainstream, or unhinged chamber pop noise, or something... Or maybe it's what George should have been all along. In fact, it's like another long lost Brisbane band - Gota Cola. Not as good, mind, but if you liked those guys, a good chance you will like Sun Looks Down. I wouldn't normally like this kind of thing - in fact, I often think this kind of "experiment" shouldn't work. But it does, and I do. 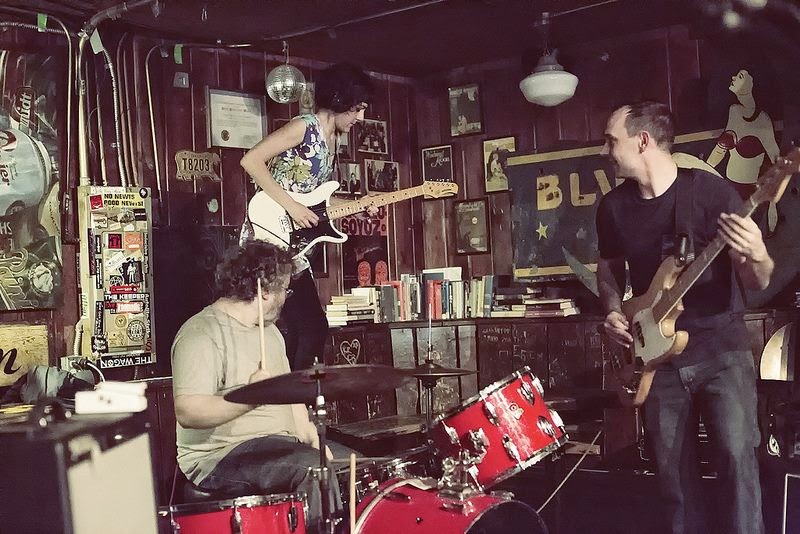 Let's finish up with some scrappy guitar pop from Wimps, a lil Seattle band that has some serious pedigree. Featuring former members of SM faves The Intelligence and Meth Teeth, Wimps have brought out a 7" EP in the form of Party At The Wrong Time, and it's a lot of fun (as you'd expect). 'Secret Message' is a killer opening track which is worth the purchase alone. Get it now.