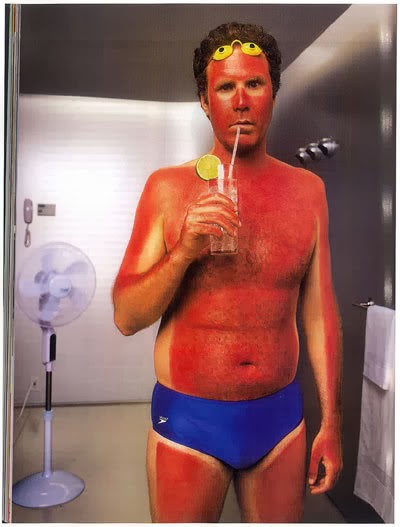 I went up to the Sunshine Coast this weekend with a few old friends, and it was great. It was probably the first time in a while that I tried to put every little stress and strain to the wayside, and just relax. I also realised that it was the first time I had been to the beach (notwithstanding gale-force winds at Brighton around Christmas) for over two years. WTF? This is what happens when your fiancee lives in England and your only holidays fall over the Christmas/New Year's break... Anyway, the time was revitalising, sunburn, hangover and all.

Let's get back into the swing of things then! 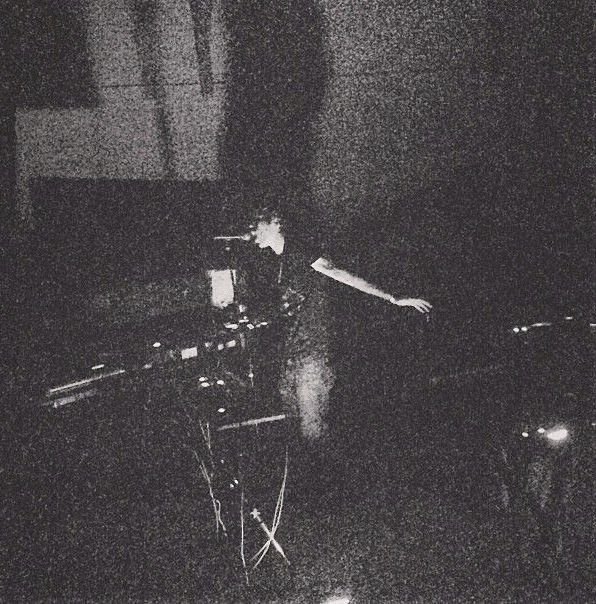 Today's Hits From The Box is fairly guitar-rock-heavy, so I'm going to bookend this post with some synth-heavy perversions, starting with the great gothic delusions of To London Or The Lake, the sophomore release from one-man brooder Night Sins (out through the great Avant! Records). There are still plenty of guitars here, but also a lot more latex, mascara, black clothing and wanton yearning. All the touchstones are here - Peter Murphy, Gary Numan, Sisters of Mercy...but the excellence of Night Sins (AKA Kyle Kimball, drummer for the great shoegaze derelicts Nothing) is how entrenched in the sordid backalleys of the 80s his brand of dark wave ephemera is. It is in turns sensuous, salacious, coy and cathartic - a soundtrack to a weekend of BDSM euphoria with a forbidden lover. Kimball sees the album akin to something like the soundtrack of a 2013 Lost Boys remake. If anyone decided to do a remake (and I'm sure it's just around the corner...), you could only hope they gave Night Sins the sonic reigns. 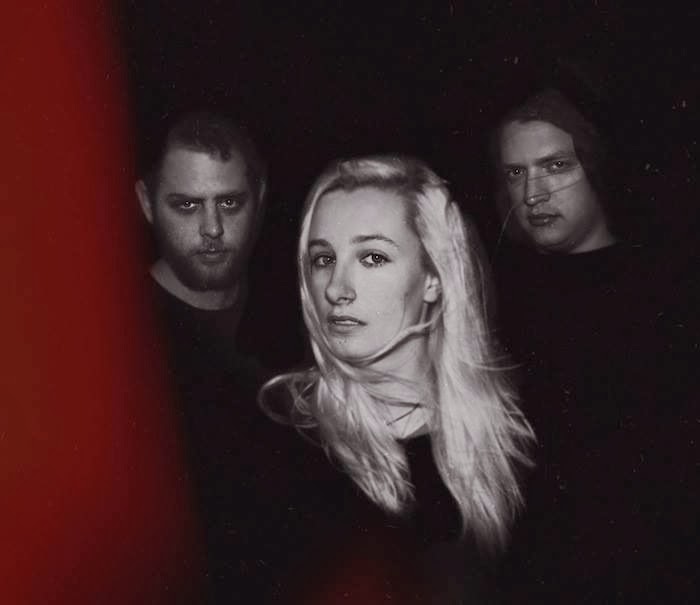 Slothrust are a Brooklyn based trio who have just released their second record Of Course You Do on Ba Da Bing Records - and it is one of those 90s-entrenched guitar rock maelstroms that I love so much. Me digging this was a no-brainer. But the thing here is that lead Leah Wellbaum adds another dimension to these tracks, somehow imbuing both fragility and not-giving-a-fuck in the one instant - her low timbre, impassioned yet wry, angry yet sarcastic - and then the raw power of the riffs all combine to oft-devastating effect. And with lyrics such as "Don't shake hands with the lonely kids/cos I hear that shit's contagious" and "I like cats/Do you like cats?/Of course you do you sassy motherfucker" (both from excellent track 'Crockpot') - well, it doesn't get much better than this. With bands like Speedy Ortiz and Palehound doing the rounds, it seems that Slothrust have picked the best time to burst forth out of the pack. The band are kicking off a massive tour of the States tomorrow where they will join the likes of Whores, Bad Canoes and White Mystery on stage, whilst also playing an Impose Magazine show at SXSW alongside Future Islands, Big Ups (more on those dudes soon), Guerilla Toss and Potty Mouth - well, 2014 is all coming up Slothrust. 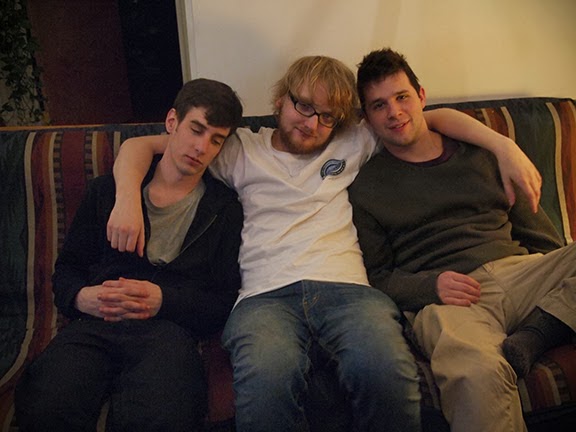 In a similar vein is Flagland, an NYC trio also enamoured with the harmonious noises of the Nineties. They have released a couple of albums and have done a split with Big Ups (there they are again...), but it's third LP Love Hard (on Father/Daughter Records) that has really struck a chord with me. Twenty tracks that swing precariously from The Unicorns-esque sugar-pop insistence and Parquet Courts-esque raucous laconicism - or like if David Byrne joined Robert Pollard at the front of early GBV (probably an outrageous call, but I'm standing by it). Plenty of favourites on this record, but the bass on 'Searchers' gets me every time. The album was mixed by Paul Gold (Double Dagger), so there is another SM tick of approval. They've just played hows with Ovlov and Earl Boykins...this is just getting too cosy. 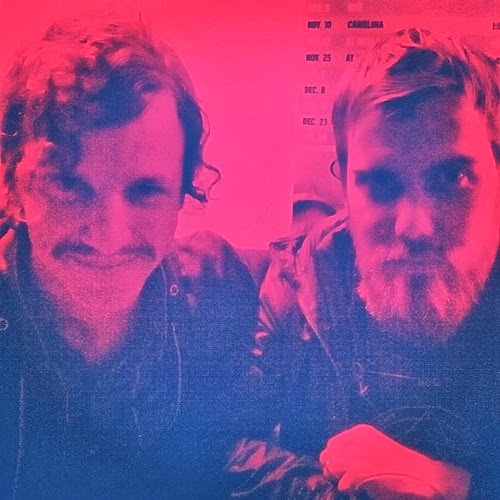 Another band about to the the road Stateside is Dim Peaks. The Californians actually released their debut album Time Of Joy last year on Gold Robot Records, but I only stumbled across it last week. It's a sombre, hushed ramble through the kaleidoscopic daydreams and half-realities of Niilo Smeds, put on tape alongside nylon stringed guitar, some keys and tempered rhythms, and its hushed, measured ramblings are made for introspective times amongst pastoral climes. It's an album that creeps up on you, and is likely to stick in the mind like a burr as the snow thaws/leaves fall - a seasonal delight. And Smeds in 'Slumberland' sounds like a cross between Stephen Malkmus and Lou Reed - I'm not sure how, or why, but it makes an already great song almost sublime. 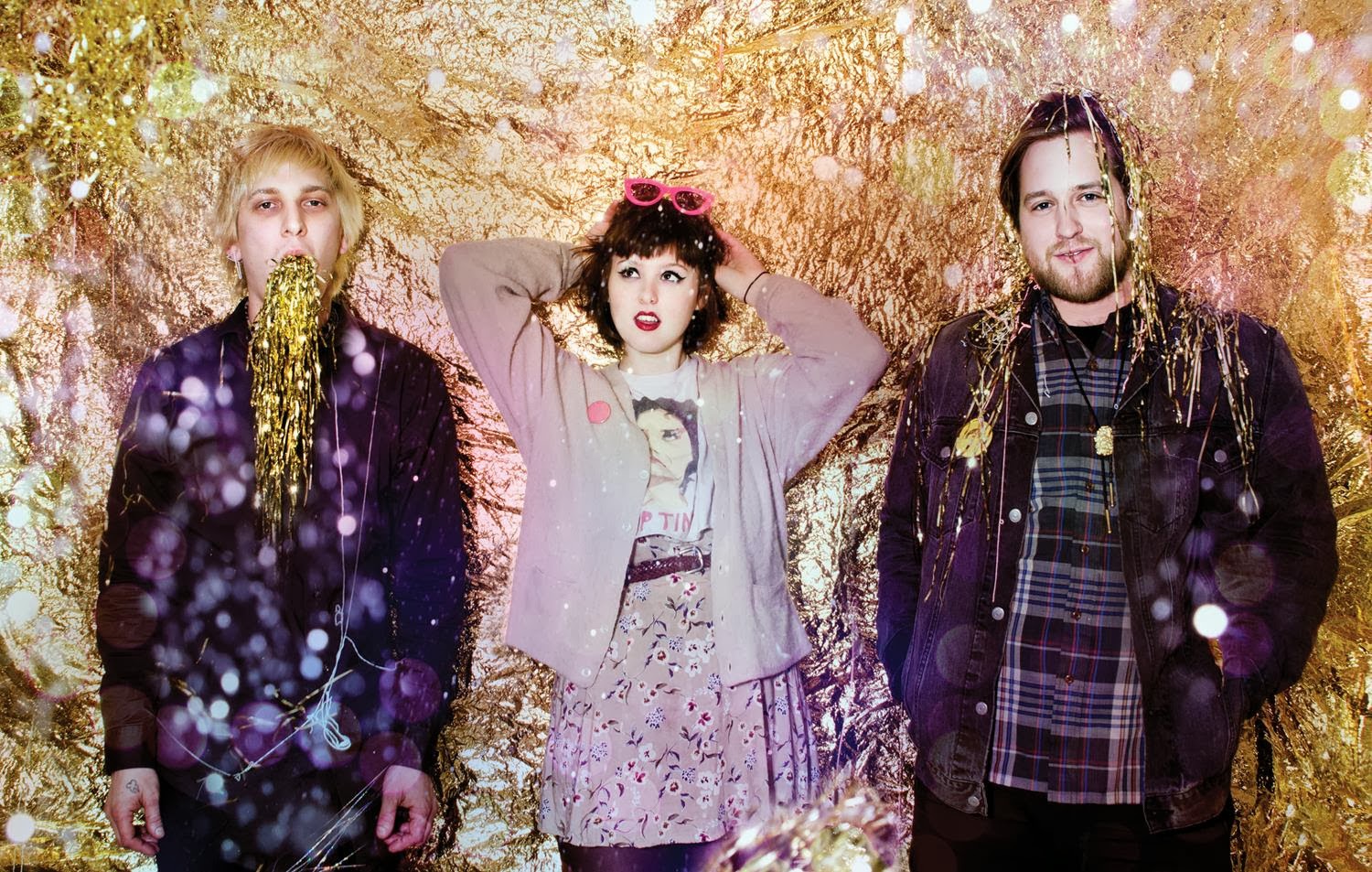 Stepping out of the shadows and into the falling confetti is the garage-pop Tweens, a self-confessed trash pop band from Cincinnati that seem determined to blow the doors of Fun and let it all flow out. For a band yet to put out a record they are making some serious waves, touring extensively with the Breeders as well as playing support to The Black Lips. Bridget Battle's sweet lyrics hold an undercurrent of sly steeliness that sits well with the incessant garage dirge of the guitar, and if their demos and single 'Be Mean' are anything to go by, their self-titled debut (out in April) is something to queue up for. Not since The Donnas have we had a band that sounds both overtly sexual, filled to the brim with attitude, but also just good fun. 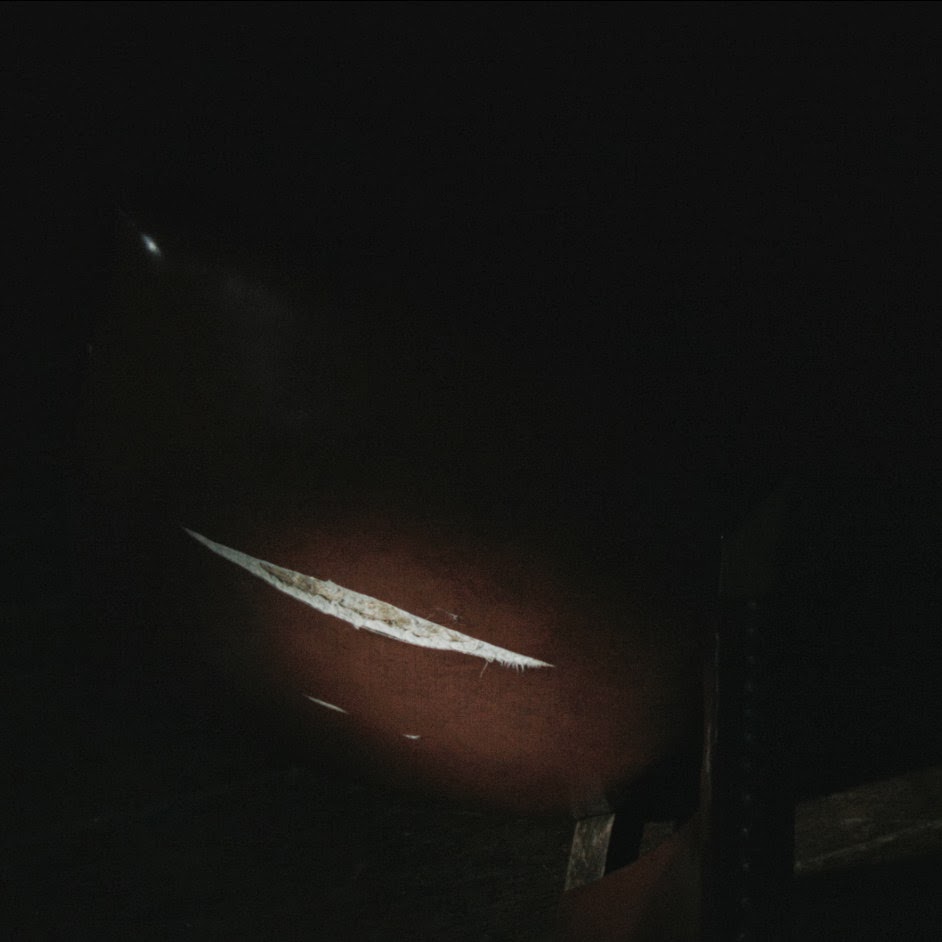 And so here we are at the end of Hits From The Box #81 - and let's get with Slow Violence, a Canberran studying in the US at the prestigious Rhode Island School of Design, making a mesmeric tapestry of sonorous found sounds melding with ghost-in-the-machine ambiance. A heavily processed record of distorted hip-hop beats and undulating yet uneasy synthetic manipulation that nevertheless has the "nerve" to go into pastoral guitar lullaby on final track 'Kidz', New Teen Angst Pt. 2 (out through Dream Damage) is a treasure trove of personal endeavours, a Pandora's box of possibilities, an unlocked diary of the unfurling of wings. Slow Violence is on the pulse here.