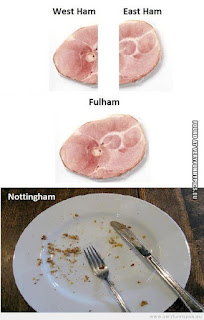 Spending the weekend in Nottingham, so have written this in advance. So regardless of whether I have a good or bad time, I have these bands to take solace/rejoice in (I've put 8 through here, because I'll probably need the company on the train back, broken and ruing the start to another drudge of a week tomorrow). 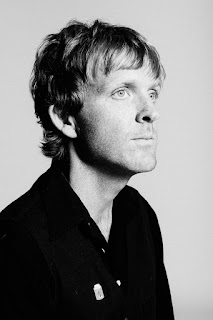 First up let's listen to some Prism Tats. The voice of South African via LA garage hound Garett van der Spek, Prism Tats has crafted a debut album that is jam-packed full of rollicking, clattering psych’n’roll. He embodies the outsider assimilating the only way he knows how – through the sparse poignancy of 'Death Or Fame', the roiling roll of 'Pacifist Masochist', the garage blues blast of 'Weird Guilt' and the manic heave of 'Creep Out Freak Out'. Swinging from the White Stripes to Black Rebel Motorcycle Club, there is space for soul too on the likes of instrumental 'Make The Most Of The Weekend' and the emotive 'Midnight Mountain.' 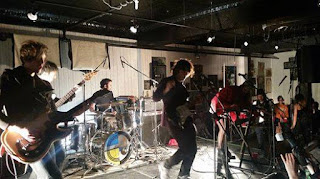 Don't expect to be able to pin down Red Mass - the Montreal collective is a nebulous creative concern, anchored by the nucleus of Roy "Choyce" Vucino (himself connected to SM faves PyPy). EP Rouge N.2 is a 12" feral Francophone freak blast. Particular excellent is the Gallic sneer on 'Noir de Blanc', the gritty bowel growl amid urban clatter and decay of 'Confession d'un Chacal', and the destructive white heat of 'Infidele'. Red Mass is a masticated punk beast, therefore not to be messed with. 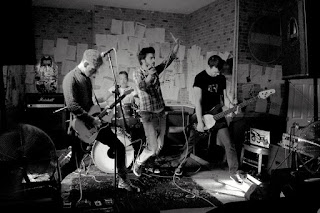 A nice throughline here! From Red Mass we head to Mass Lines who hail from England, and in their EP Personality Cult they have served up a heady dose of in-your-face punk. Like Pissed Jeans? Try 'Charm Offensive'. Miss Eddy Current Suppression Ring? Give 'Box' a whirl. Love your Hives a little bloodied and roughed up by Every Time I Die? Try 'Lapsed Catholics'. It's a muscular firebomb of an EP, this one - quite impressed. 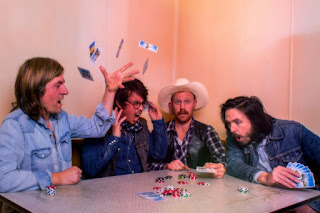 Now to Auckland and The Raw Nerves. The four-piece released an album last year called More Nerves, and it has only come out on vinyl last month. They revel in Dirtbombs-era garage rock, rough and ready rock that is blown out, tongue-in-cheek, blues-ridden and coated in sawdust and spit. Then they can craft a rollicking country jam like 'Oh Girl'. Yep, they are a talented bunch of mad reprobates. You can listen to and grab the album here - listen to 'Oh Girl' below. 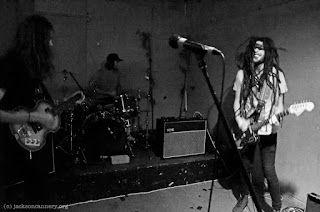 The Burning Roaches are a dirty grungy Melbourne 3-piece who seem to straddle the 90s scuzz aesthetic with its 21st century incarnation, most notably Violent Soho. It isn't full grunge though - the guitar on 'Feeling Real Good' refuses to go full distortion, which lends a weird sense of intimacy to the proceedings that makes the song go a lot further than you think it should. The drumming on 'My Only Prize' shows some rough ingenuity; 'Bad Things' take Black Keys and holds them over the hot coals. 'Shivering On Fire' is the track that shows the band are still finding their way - it's out of sorts, a little all over the place, unpredictable with flickering echoes of TV On The Radio with the melody, and therefore much more interesting as a result. You can see The Burning Roaches coalescing into something that unites all four of these songs into a cohesive, mighty whole 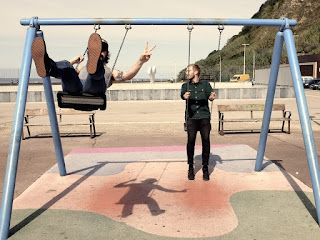 Back to Montreal. I had written a singular post about Solids but forgot to post it (that is fairly common around here) and seeing as I have been thrashing Else this past fortnight (and can guarantee I will be listening to this as I wander around Nottingham) it might be worth slipping in here. The duo (although I am led to believe they have expanded to a trio) have clearly benefited from playing 200+ shows since their 2014 debut Blame Confusion - the tracks here are bruising, whether they are arcing a propane torch to the face ('Blank Stare') or inexorably powering through the pain barrier, over the horizon and out of sight ('Wait It Out'). They have supported Pup, Nothing and Pity Sex in the past 18 months. They are ready to usurp these and take centre stage. Which they are - they are relentless touring over the next few months, playing alongside ex-Ovlov Stove and Metz, and play in London at The Old Blue Last with Birdskulls on 6th of June. Fuck yes!

Totally are a pretty brand spanking new band in London, featuring Susan Milanovic (Feathers, Pete Astor band) on drums. They played a show at The Victoria on Saturday with Dignan Porch and released a demo CD, which the below two tracks are on. There are some wonderful melancholic melodies here, especially on 'Moonlit Memory', while the songs have a peculiar reined in quality to them, like they are deliberately holding themselves back, not showing their hand too early, that is also enticing. They are playing their next show in May - best keep an eye out. 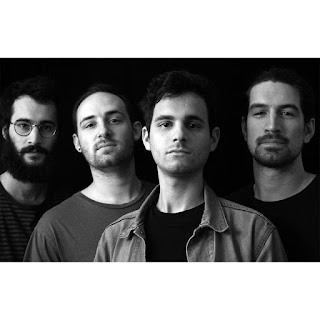 And finally we have Journalism, a Brooklyn four-piece who have just released new album Faces. The album sets out to document the difficulties and grind of playing in a band vying for gigs and recognition in one of the most musically overpopulated regions in the world, tied to songs that rip, roar and Krautrock their way through the ether.  When frontman Kegan Zema sings "Playing rock'n'roll, no one hears the words" you feel the anguish and frustrations, but also the necessity of plugging along anyway. And Faces is a pretty good indicator that they won't be "plugging away" for long.