Hits From The Box #86 - Addicted To Top Eleven 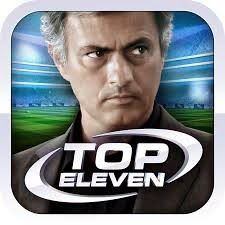 I thought I would use this open medium to launch an intervention on myself. You see, I have an addiction. It's pretty bad - I cannot go a day without my Top Eleven. What is that? It is a football management game on iPhone. I don't even particularly like it. But I can't help checking, training, trading, scouting, playing...managing... I even dream about it sometimes, as if I am being interviewed at a post match conference. It's weird - it even interrupts going to the pub. This compulsion has to end. Even playing Solitaire must be better than this... SO here are six tracks to take me out of the depths of app addict despair... 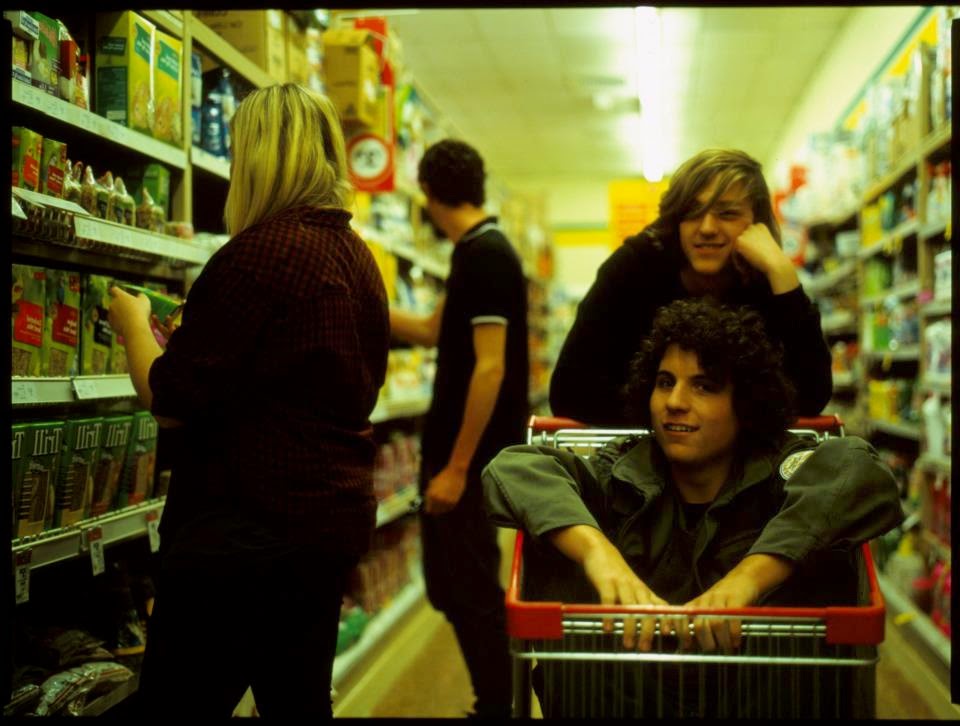 Raucous Sydneysiders The Nuclear Family have released this great self-titled EP that keeps poking the hornet's nest of malcontent. Seriously, what with Yes I'm Leaving, Narrow Lands, Tanned Christ, Sour Cream - there are a lot of anger and gnashing of teeth in the city (albeit with a heady helping of sardonic wit mixed right in). The six songs here are frenetic, abrasive, and clenched jaw, full-throttle fun. I want moooooooooooore. 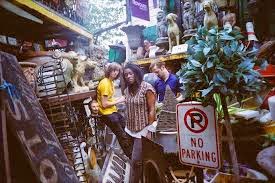 'Body Chores' is a track that disconcerts in its passive-aggression and hooded lids. The band - Alpha Maid, a trio out of London - have the off-kilter, discordant brood in check, and the sneered vocals hold things almost together before the noise comes to the fore in the last thirty seconds. But when it does, it isn't in a sordid squall, but an almost funereal moment of release. It's got the Soundgarden sound of darkness to the riffs too - this isn't Thayil wails, but the intent is purposeful and delightfully frightening. 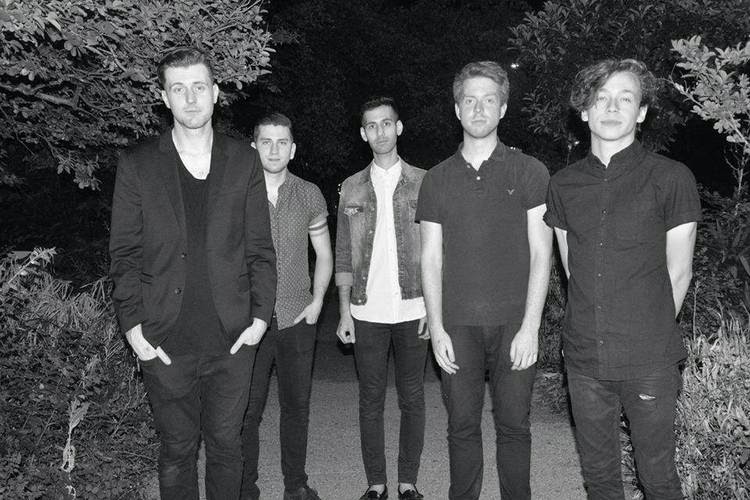 The downward slide continues with the melodic doom of Funeralbloom, an Austin band that toys with the melodic instrumental rock seam that runs so prolifically through its population. This is much heavier fare though - whilst four-track album Petals denotes austerity and beauty, it comes from cathartic brutality and epochal release. The screams and roars come from the shadowed depths, wavering in and out of spoken word and Bauhaus-moans - it's an intriguing and ultimately darkly hypnotic mix. 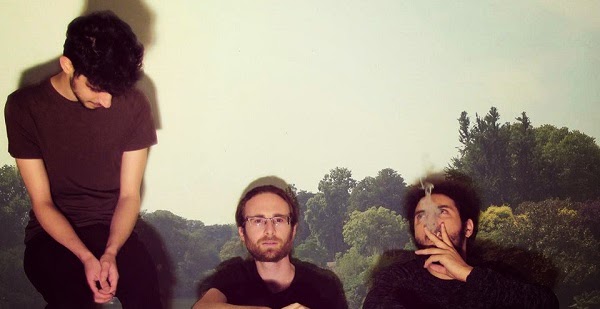 There has been a bit of a bloom in music filtering out of Tel Aviv over the past twelve months, so it's good to see what music is coming to life there. Memory In Plant is a trio of strong minded musicians, that use the exploration of time and space to create altered states of aural arrest. The result is the epically eclectic An Epic Triumph, which alternates from the Archers of Loaf-esque of 'This Love' to the spiralling grind of...'This Love'...to the stadium heavy metal of...'This Love'...what? There is such a degree of inventive playfulness in just a song, let along the entire album, that has one both energised and scratching their head. Like Menomena after taking the red pill, then... Definitely worth dropping out in this Israeli psychedelic pop nightmare. 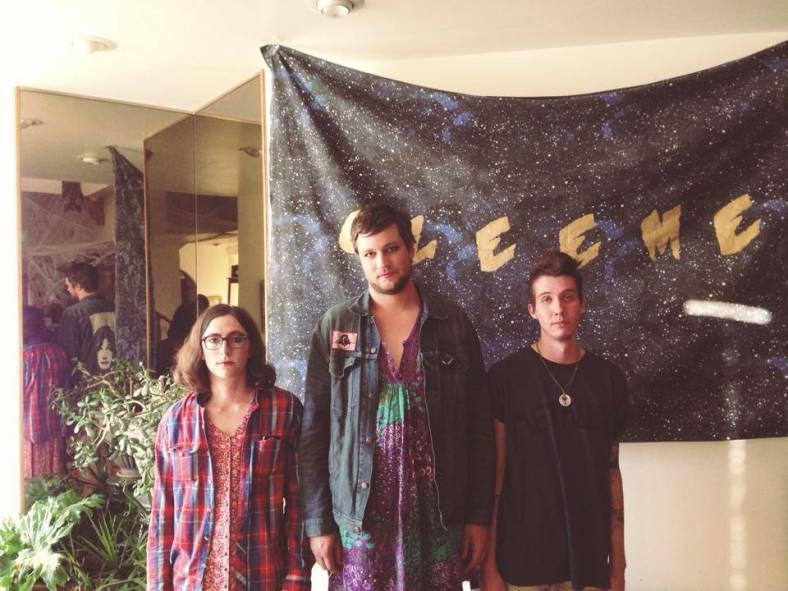 Still clawing ourselves to the light here... So we need to pop some of these holy rollers. Colorado trio Gleemer's Holyland USA release plays out like a gauzy drift through Frank Black's more lurid moments - what he might have done with his solo career if he followed a trajectory more similar to that of Lockett Pundt's Lotus Plaza perhaps? 'Weekend Sisters' is particularly great, but the whole release has those warm tones that float through the soul. 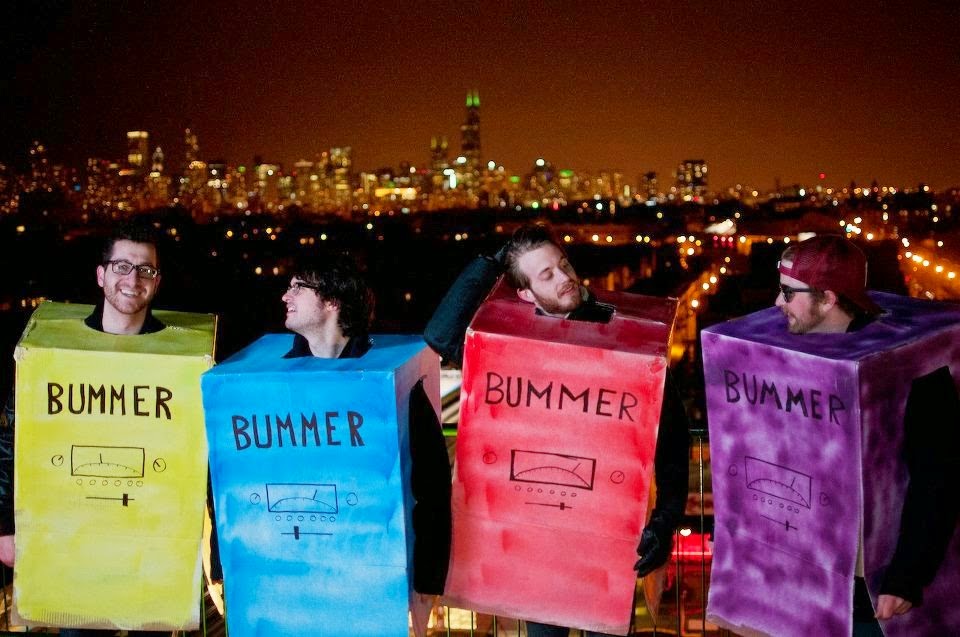 Let's finish with Bummer, who actually carry links to last week's HFTB alums Young Jesus. The five piece feature members of that Chicago outfit, and some semblance of their guitar rock echoes through Bummer's self-titled EP (out through Toblerone Sunrise Records). My favourite track off Bummer is the opening gambit 'wayisound', that holds the kind of complicated guitar growl that the likes of Pat Stickles (Titus Andronicus) spews forth in his sleep. It's a killer track, and a good way to kick the habit.