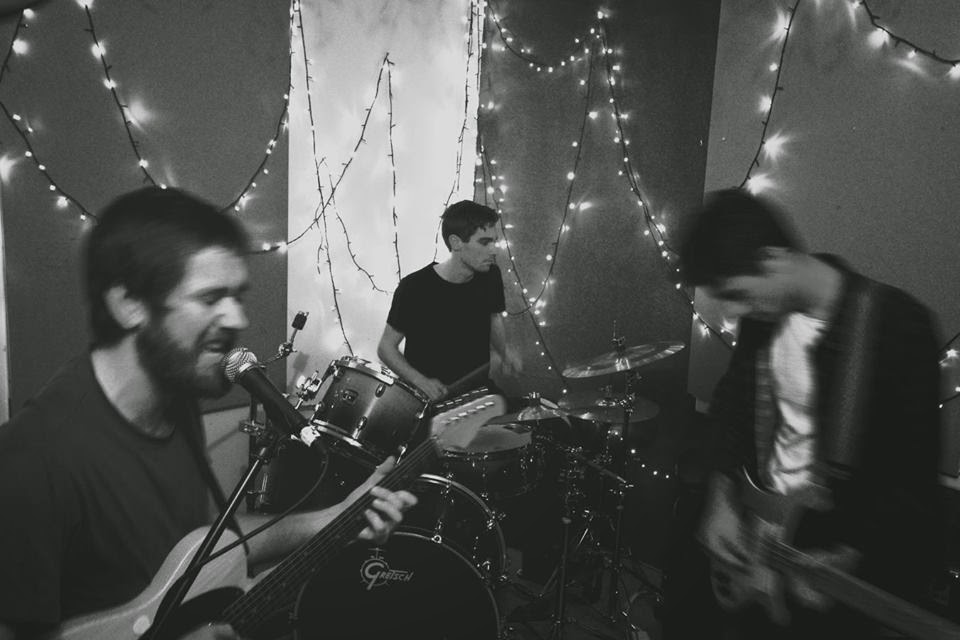 Mark Zian has one of the most unique voices in Brisbane today. He was (is?) an integral part of the intricate machine that was (is?) Knee Chin, but finds his voice (literally) in the likes of solo outfit I Am Not A Nihilist and his “rock” band, Curlew. Not that many people know it – Curlew (Zian on guitar and vocals; Callum Wheeler on drums) have been something of a hermit/recluse for the entirety of their conception. I have had the pleasure of seeing Curlew three times in twelve months (nigh on a record), two times this year (both of which were Sonic Masala shows – hey, if you want to watch bands you really like, best put them on yourself). The duo have just released Animal Urges, and it’s an album of exquisite, and exquisitely painful, beauty – a sparse malaise of contemplation, rumination and ruin, all spun in a instrumental narrative that is both spare and dense, an exercise in steely tension and gallows humour, an extraordinary existence borne from the sweatboxes of suburban Brisbane, spat under hooded eyes and a sly yet weary grin. Zian has a cracked vocal delivery somewhere suspended between The Drones’ Gareth Liddiard and another of Brisbane’s hidden lyrical geniuses, Amateur Childbirth (their kinship came to fruition when Curlew played the launch of AC’s second album, PRIPYAT, back in February).


Animal Urges is a somewhat different beast from Curlew’s other major releases. Firstly the songs are much looser and longer in length – only three of the nine tracks on offer stay under five minutes, and three surpass the ten minute mark. Take as example the title track. Essentially a suite of songs, the tracks has a spluttering rhythm that suits the primal questions, assumptions and experiences that Zian explores. Whether it be a conversation in a café that circles the nostalgic mores that remembering the highs of narcotic highs can bring, the adolescent realisation of the strengths of being a male yet the pull towards the female, or the internal conflicts that such primal mores can cause, Zian’s presence is magnetic, drawing you into his esoteric, conflicted world. From the soft jangle accompanying soft-focus childhood memories to the harsher preamble to a venting diatribe, the instrumentation mirrors the ever-shifting narrative tangle. Curlew is a band that inhabits a singular worldview, drawing you inexorably into the swirling mental philosophising, and never have I felt more in tune to a person’s unchecked experiences and explorations of what the fuck this life might mean before. And for that you should all be eternally grateful. And the story outlaid on ‘Fitness First’ is brilliant – it gets me every time. 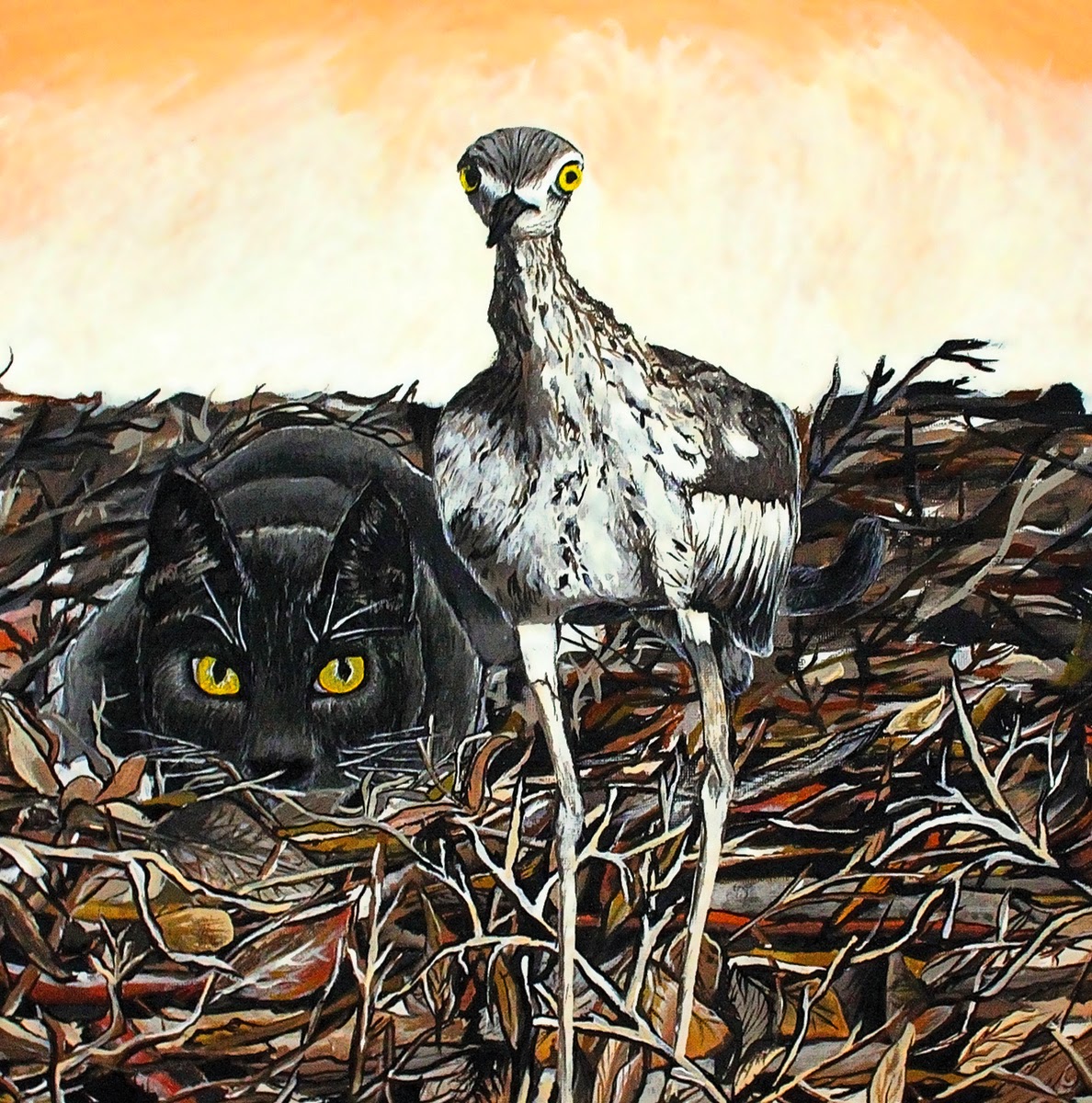 You can grab Animal Urges here. One of the best Brisbane releases of 2014, yet its verbosity, obtuseness and bared-vein honesty will scare some away. Be brave; step inside; close the door behind you; and listen to someone who isn’t afraid to breathe life into the confused world they live in. Amazing stuff. Their next show is at Trainspotters this Saturday July 26 alongside Black Vacation, Ciggie Witch, Blonde Tongues and Pare Ohm - an incredible line up for free.