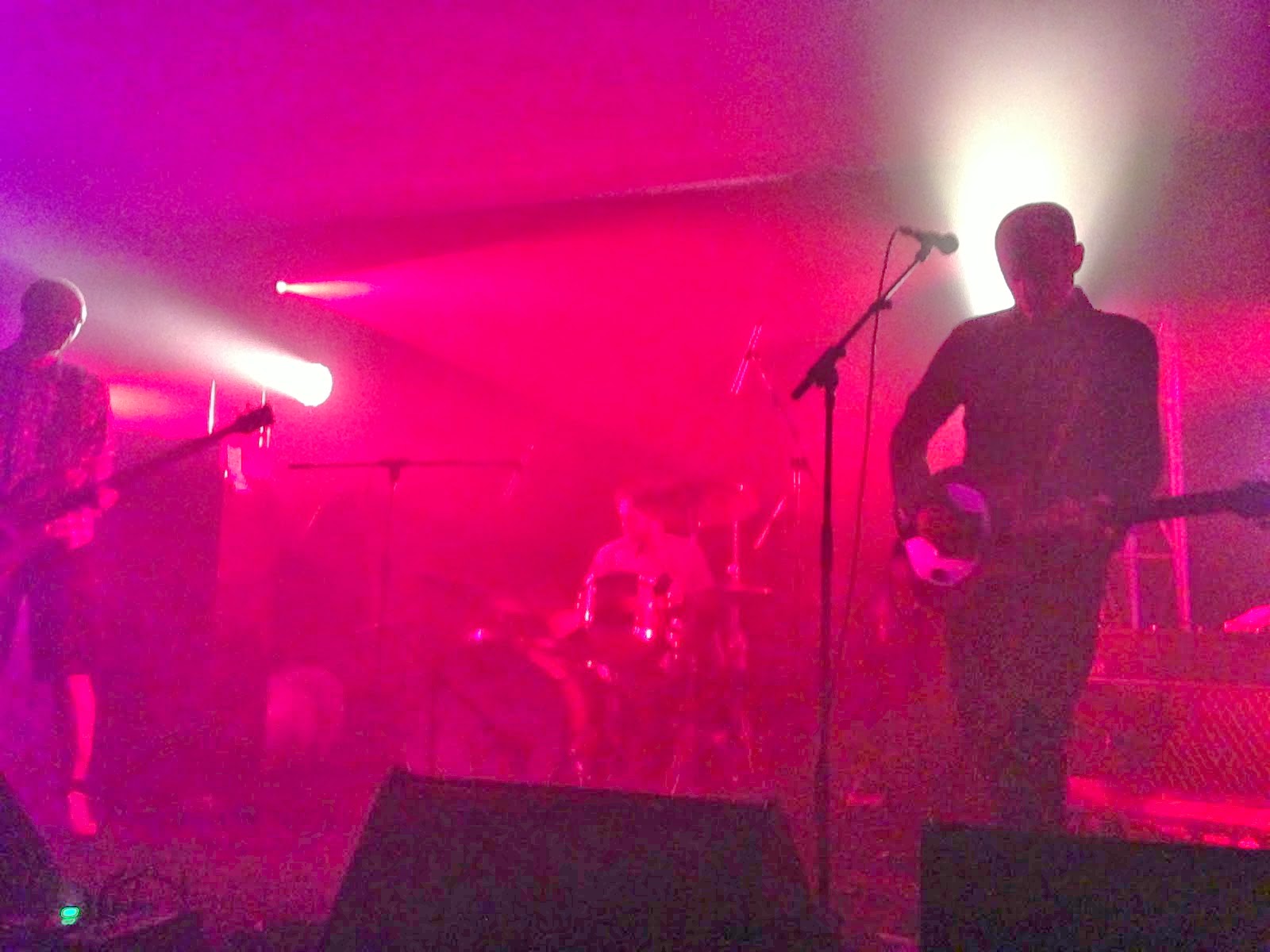 The Tasmanian music scene has always mirrored the way us mainland Aussies treat the Apple Islers – as outsiders, bereft of this country in most respects, left to their own devices. I love Tasmania – its possibly the most beautiful place in Australia. This geographical ostracism is what allows this beauty to remain untouched – but is also why those persistent inter-family rumours also persist. Its nasty and untrue (I assume).

But being ostracised and forced into inbreeding does bring about great dividends (stay with me…) Because of this ostracism, both geographically and musically, the Tasmanian musical community was left to fester and ferment, scrounging together the smallest scraps of sonic alleviation and epiphany to carve out whatever they could. Thus the music that came out of Hobart in the late 90s and early 2000s is acrid, warped, coruscated – and utterly mesmeric. Most people will know about The Nation Blue and their rise from this bastion of musical barbarity, but there were many bands strangling instruments and concepts with blue-veined glee. (If you haven’t listened to Sea Scouts, for example, do yourself a favour and sort that out RIGHT NOW).

Another of these young bands doing incredible things within this nebulous musical landscape was The Stickmen. Their music was instantly recognisable yet deliberately obfuscated the accepted norm – taking the supposed trappings of post-punk and hewing out of them a nervy, chaotic dynamism that was instantly recognisable. Plenty of likeminded bands exist now that mirror this aesthetic, but the Stickmen were one of a unique few bands that truly challenged any form of sonic norm. And the inclusion of turntables is probably the only time I can think of where it belongs in rock music. It’s a bizarre concept, but when you hear the skittish scratches on songs like the excellent ‘Who Said’, it is a stroke of ardent genius. And on songs like ‘Night’, Aldous Kelly could stand up alongside the greats of the post-punk beginners, his wail as impassioned, as cathartic, as confronting.

The Stickmen brought out two albums only – 1998’s self-titled debut, and Man Made Stars the following year. And that was it – this combustible ball finally imploded. But they never truly left the ether of the aggravated Australian musical fringes, and when The Drones convinced the band to reform for last year’s ATP Melbourne, they were an unbelievable surprise package for most – myself included. Tom Lyngcoln of The Nation Blue insisted I catch their set – and I am forever in his debt. Whilst the Per Purposes and indeed The Drones’ of the world are a breathtaking menagerie of energy and unease, it was somehow more engrossing to see The Stickmen easily in command of their raw, rancid realm.

Now the great Melbourne imprint Homeless Records have released both of these “lost” albums on 12” vinyl. If you don’t partake in this frontier freneticism, you have no right walking this earth. Tap in to something inherently visceral, a fission of collective fidgeting energies, and enjoy.

Email ThisBlogThis!Share to TwitterShare to FacebookShare to Pinterest
Labels: Homeless Records, Per Purpose, Sea Scouts, The Drones, The Nation Blue, The Spinning Rooms, The Stickmen