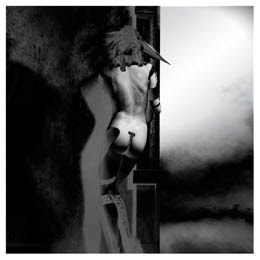 Just a quick post of an exclusive track by James Lavalle AKA UNKLE, released as part of a soundtrack that looks at how Lavalle creates his music. It features vocals from Elle J And Joel Cadbury - and no, I dont know who they are. Its not a bad track though - as you would expect.

Email ThisBlogThis!Share to TwitterShare to FacebookShare to Pinterest
Labels: UNKLE