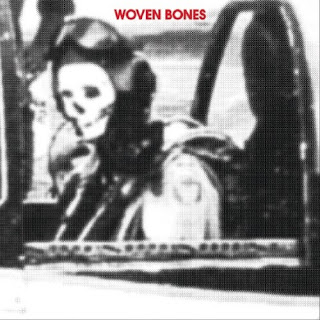 Its been a massive year for Woven Bones. After a series of 7"s, the release of their great debut LP, and incessant touring, you'd think they'd rest on their laurels a little bit. But no. Last week I showed you their Insound Session and a new track - well they are releasing a 7" single, 'I've Gotta Get', through Hardly Art. It showcases their snotty garage rock, with more vivacious energy, sleaze and bombast than they've put out before. The vinyl is special too - 1000 only, all in translucent red! Their confidence continues to grow, which is only a good thing for all mankind.