We're Not In Kansas No More... 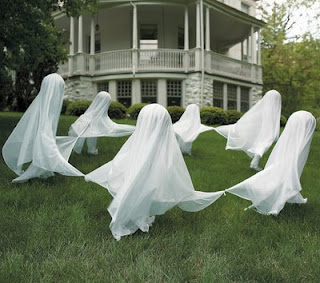 Ahhhhhhhhhh...I spoke of Dan Deacon a few days back. He's got a couple mentions here at Sonic Masala, and in the latest post I said he was the doppleganger for the dead hypnotist on Office Space etc etc. Now that gig at ULU last year was surely mental, but I may have jumped the gun by morphing my memories with that of Deacon's support act, Thrill Jockey affiliates and Baltimore nutjobs Future Islands. If lead singer Sam isn't said dead hypnotist, he is at the very least Deacon's snotty little brother. I havent seen someone look so unfit and yet burn the crowd's calories right off without raising a sweat...hang on, he was sweating profusely...maybe he was sweating for all of us...hallelujah!

Ahem...anyway, they were positively amazing (I was bemused at first, but there is no way to resist!). Now Future Islands are bringing out a new album, In Evening Air, in a couple weeks' time. They are spinning the track "Tin Man" around the traps a bit, and have a nifty clip to go along with it. They aren't coming here anytime soon, but have been touring with Sonic Masala faves Double Dagger and Foot Village, both of which are tipped for UK jaunts in 2010, so dont be surprised if they are hypnotising us very soon...